Money Talks: It is Time to Pay for Parity 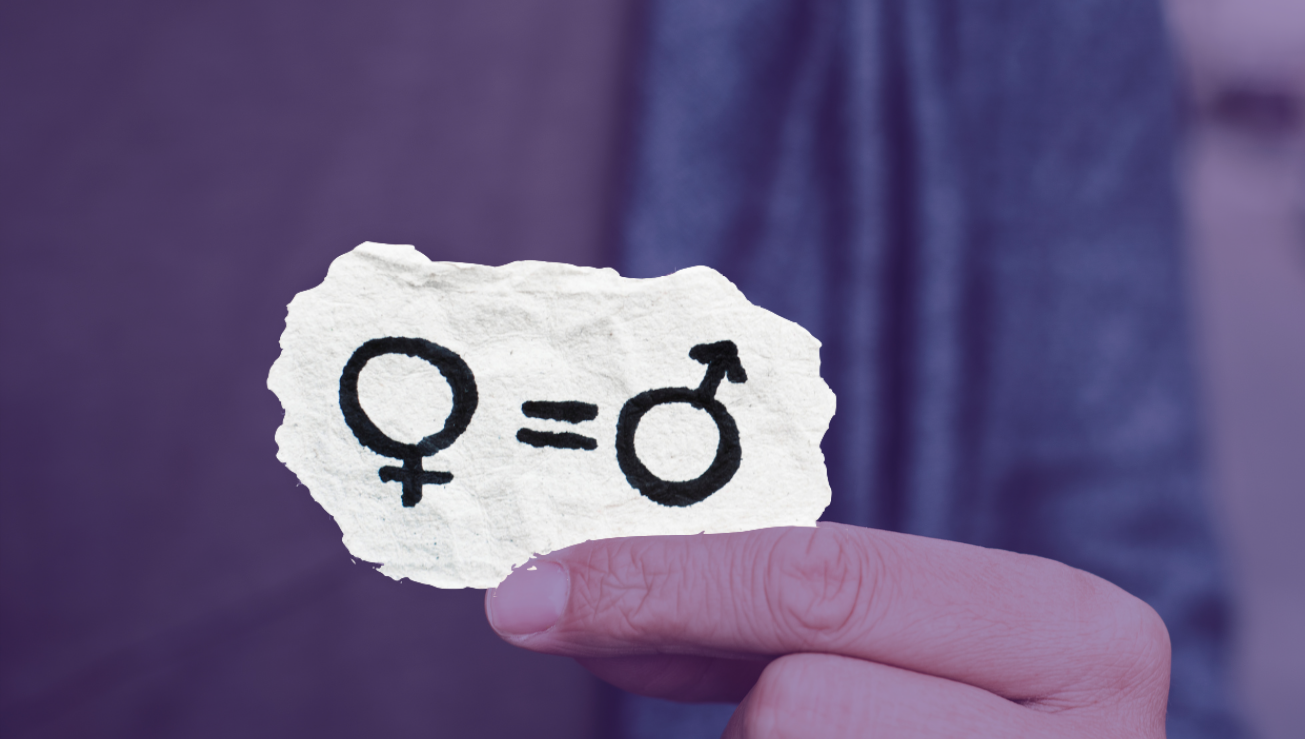 This week, Anne Hidalgo, the second-term Mayor of Paris, made history becoming the first French official fined for appointing too many women to management positions within the city administration. In 2018, Hidalgo named eleven women and five men to senior level positions within her administration; with women holding 69% of the positions, Hidalgo failed to adhere to the 2013 national law requiring no single gender make up more than 60% of senior officials.

Although the law was amended in 2019 to include waivers for cases in which new hires do not create overall gender imbalance or inequality, Hidalgo’s administration has been fined 90,000 Euros, roughly $110,000. A fine, which Mayor Hidalgo has stated she is not only happy to pay, she will deliver the check personally along with women in her administration to the Ministry of Public Service.

While the case in Paris is novel, financial sanctions and incentives to enforce gender quotas have been gaining popularity both in politics and business over the last decade. Political parties in Portugal and France which fail to uphold the 33% and 50% respective gender quotas on their candidate lists are fined according to their level of non-compliance. In Ireland, political parties which fail to nominate at least 30% women to the candidate lists, lose 50% of their state funding. While in Georgia, where no legislated gender quota exists, the government has incentivized political parties to have women make up 30% of the candidate lists by increasing the state funding for parties which achieve this.

Similar financial sanctions have been applied to increase the gender diversity of corporate boards both in Europe and the United States. Just this spring, the European Union Commission revived a plan which fined European-listed companies which fail to have women make up at least 40% of their board members. The legislation originally drafted in 2012 will be incorporated into the EU Commissions’ larger five year gender equality strategy. Currently, women only hold 26.4% of non-executive board positions across all companies established in the EU.

France and Italy have both implemented national gender quotas for corporate boards. In 2011, France adopted a law which requires all companies with 500+ employees and revenues of over 50 million Euros to have women make up at least 20% of board positions. This later rose to 40% in 2014; if companies fail to comply, they are barred from paying their board members until the board composition is rectified. Italy implemented similar legislation in 2012, requiring women hold 20% of board positions upon first renewal and 33% on second renewal; companies which fail to reach these benchmarks face heavy fines from the government.

Closer to home, California has implemented a state law which requires public companies with executive offices in the state reach a set gender quota or face a state levied fine. The law, passed in 2018, requires all companies to elect a woman director to their boards, either by filling an open seat or adding a seat, by December 2019. And depending on the size of the board, an additional one or two women must be added by December 2021. Failure to comply results in a $100,000 fine for the first violation and upt to $300,000 for subsequent violations. Between 2018 and 2019, the percent of women on corporate boards in the state increased from 17.4% to 21.1% and is likely to continue to grow following the 2021 additions.

A study conducted by the University of London Business School found “businesses are more compliant with gender diversity regulations if it is enforced,” and politics is no different.  Political parties and our government have a role to play in improving women’s political representation up and down the ballot; and, it is time they start using their money to make it happen. Democratic and Republican state parties can, and should, tie state party funding to their ability to recruit women candidates and appoint women to vacancies. Political appointments provide opportune moments to spur legislatures and cabinets toward gender parity. In RepresentWomen’s home state of Maryland, 20% of all state legislators were appointed in 2019, and 50% had been appointed at one stage of their tenure.

Despite decades of demanding a seat at the table, women make up less than 30% of all elected officials in the United States. Women may have equal opportunity to run for office; but equality is far from equity. While our electoral system continues to favor incumbents, the majority of whom are men, parity cannot be achieved or sustained by simply allowing women to run. In response to her fine, Mayor Anne Hidalgo succinctly put it: “to promote and one day achieve parity, we must speed up the tempo and ensure that in the nominations there are more women than men.” 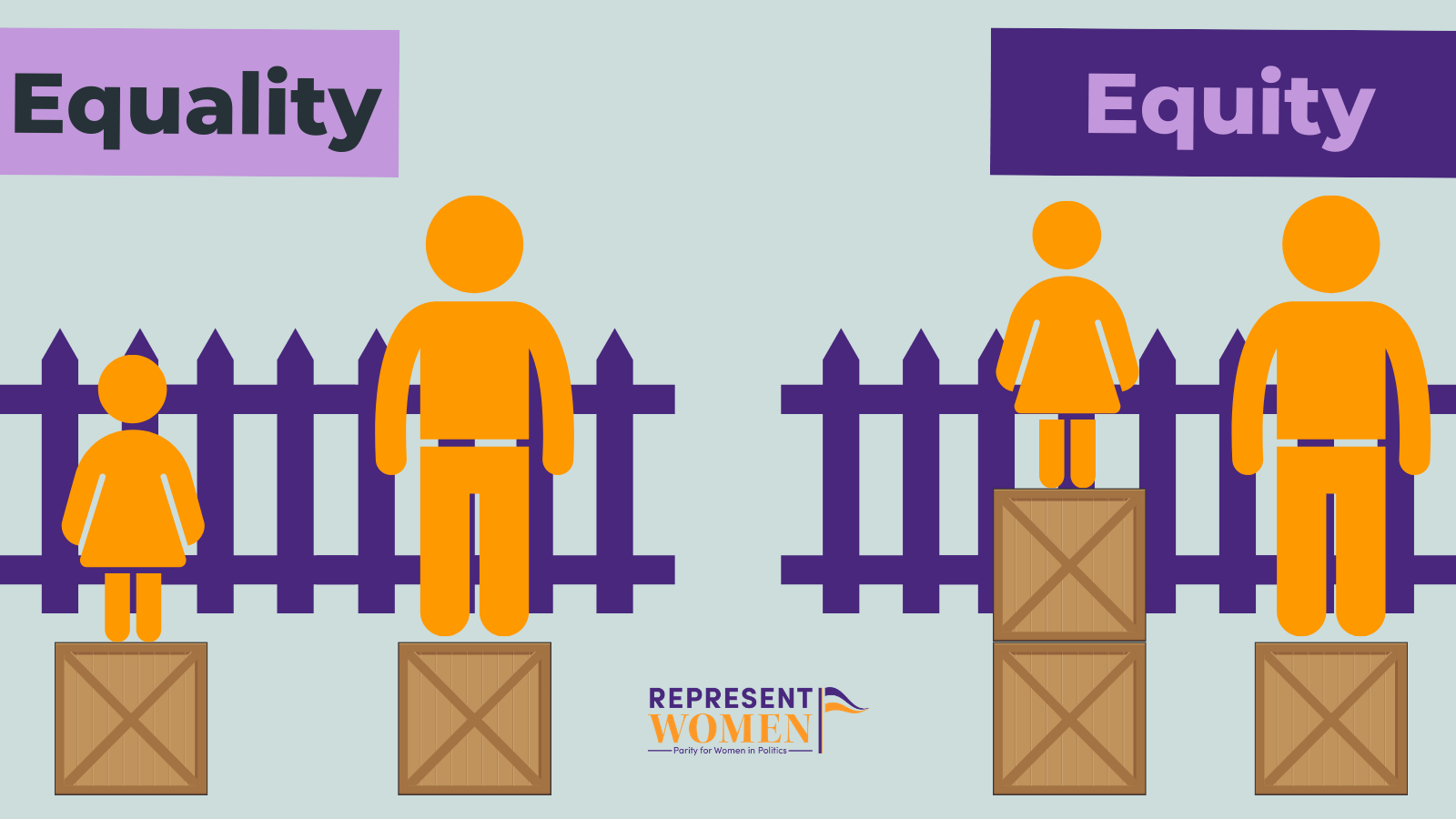 Maura is a RepresentWomen Research Fellow from the Washington, D.C. area. She graduated from the University of St. Andrews in Scotland in 2019 with an honors degree in Social Anthropology. Follow Maura on Twitter, @further_maura.