The Year of the Woman

The 1992 election was significant for women's representation in America. Several factors came together to help women's representation, including the Anita Hill scandal and the subsequent congressional hearing, which illustrated the under-representation of women in Congress. The election bolstered the percentage of women in the national legislature; for the first time, women held more than 10 percent of congressional seats. A record 24 women were elected to the House of Representatives and the number of female senators tripled. The 1992 election sent more women to Congress than the previous five national elections combined. First Woman of Color in the Senate

Carol Moseley-Braun was the first African-American woman elected to the Senate, the first female Senator from Illinois, and the first African-American Democratic senator. In 1991, Moseley-Braun challenged incumbent Alan Dixon in the state's Democratic primary, winning the nomination with the help of donations from Democrats and women from all over the country. Though she lost her re-election bid in 1998, Moseley-Braun continued a career in politics as President Clinton's ambassador to New Zealand, Samoa, the Cook Islands, and Antarctica. 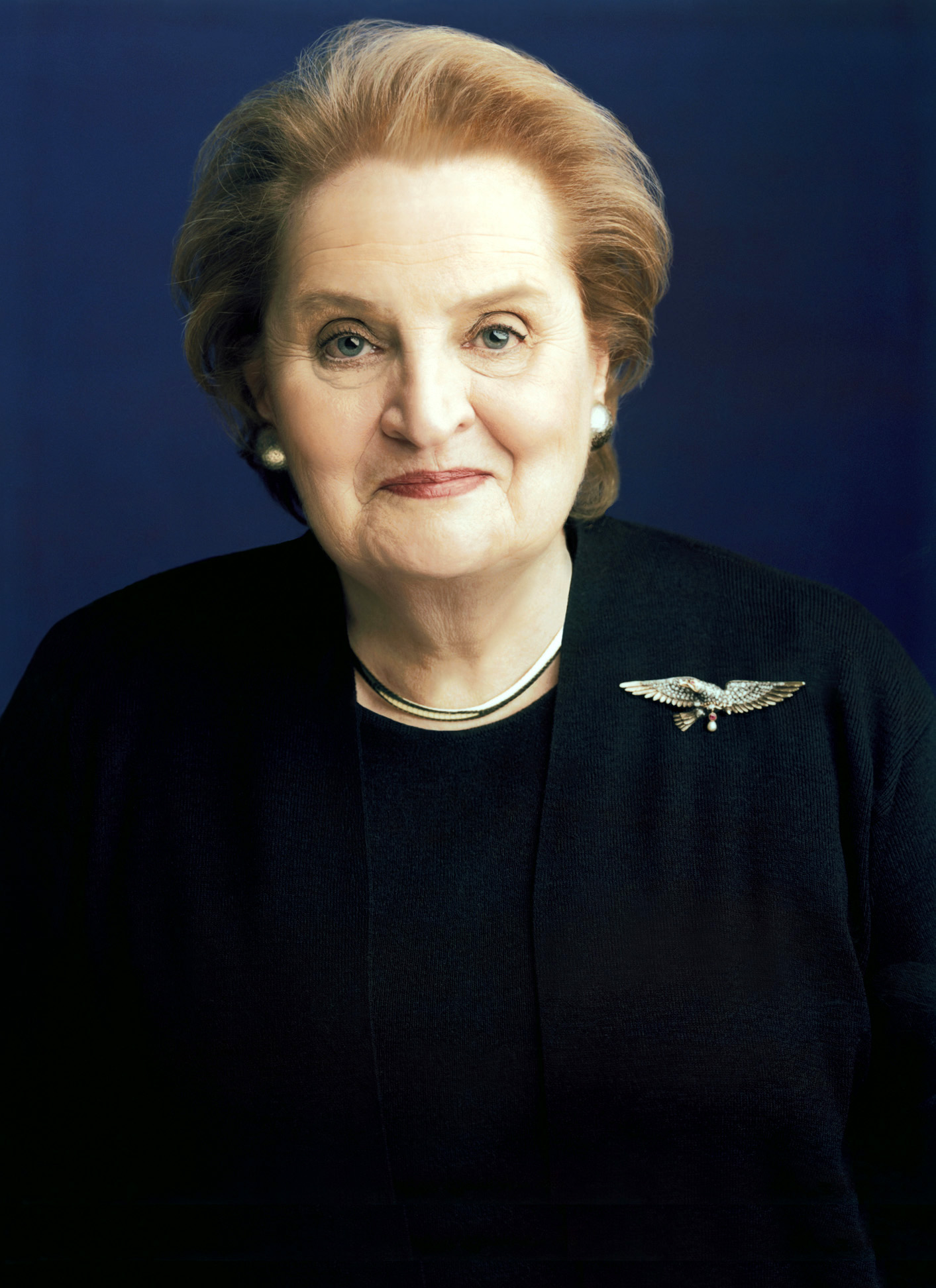 In 1996, President Bill Clinton nominated Madeleine Albright to become the first female Secretary of State. She was confirmed in January 1997 by a unanimous 99-0 vote. Before becoming Secretary of State, Albright served as the U.S. Ambassador to the United Nations from 1993-1997. In 2012, Albright received the Presidential Medal of Freedom by President Obama. Currently, Albright serves as chair of Albright Stonebridge Group, as a professor at Georgetown University's School of Foreign Service, and as a director on the board of the Council on Foreign Relations. First Latina Appointed to Serve on a Presidential Cabinet 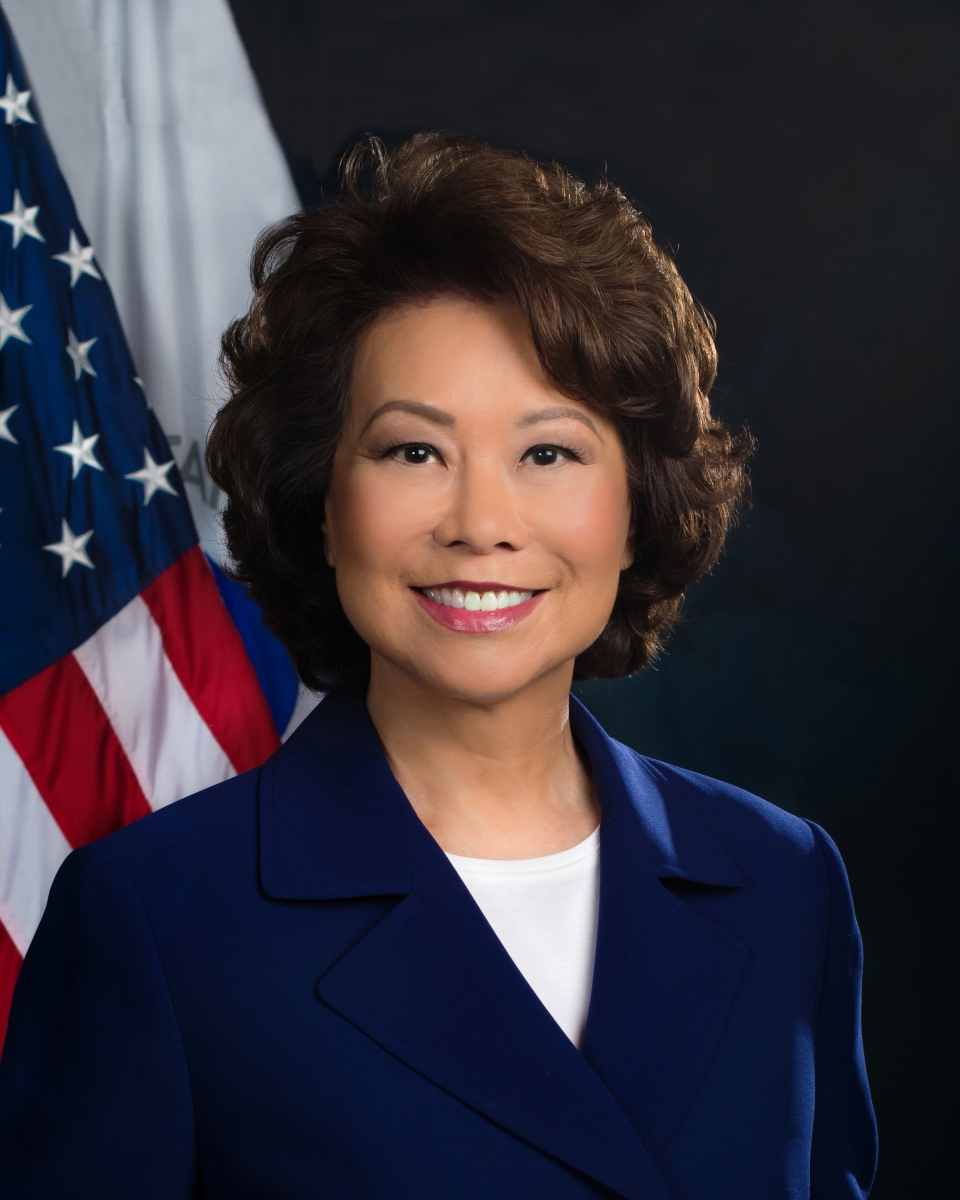 First Asian Pacific Islander to Serve on a Presidential Cabinet 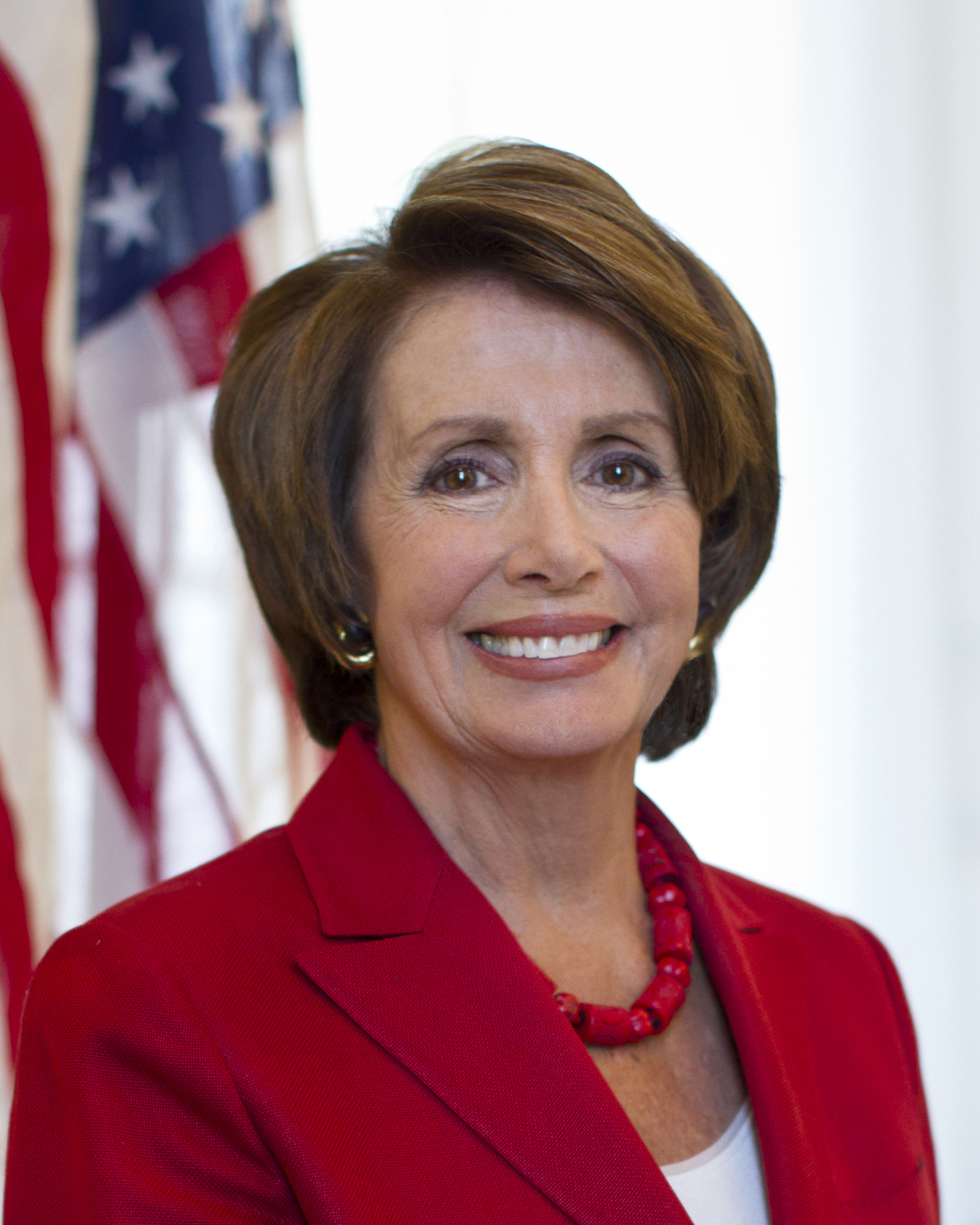 First Woman Speaker of the House

In 2007, Nancy Pelosi was elected America's first female speaker of the House of Representatives. Though Pelosi came from a political family, she did not run for office until 1987, winning a special election in California's 8th District. Pelosi is a strong supporter of health research, health care, and housing programs; she also advocates human rights and environment protection. In 2002, Pelosi was chosen as the Democratic Leader of the House. She became the Speaker of the House in 2008 when the Democrats took control of Congress. In 2008, Hillary Clinton narrowly lost the Democratic nomination for president to Barack Obama, winning more state primaries and delegates than any other female candidate before her. The former First Lady of Arkansas and the United States served in the U.S. Senate for New York from 2000 to 2009. After President Obama was elected, Clinton served as Secretary of State from 2009 to 2013. Sarah Palin became the first Republican woman vice presidential nominee in 2008. At the time of her nomination, she was serving as Alaska’s first female governor and had previously served as Mayor of Wasilla. Since her vice presidential bid, she has endorsed other Republican women candidates for various levels of office. Although she was considered a potential candidate in the 2012 presidential elections, she declined to run. 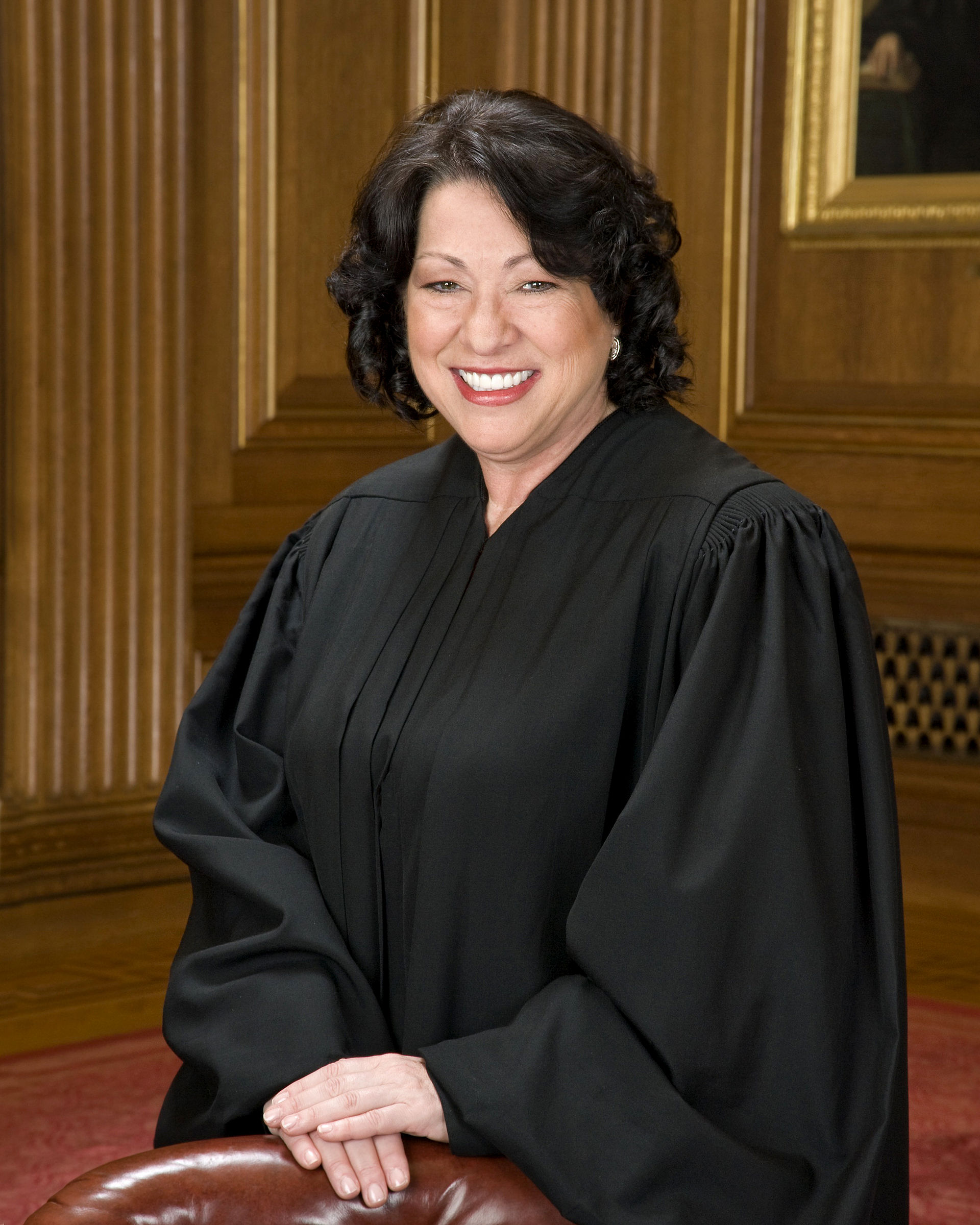 The U.S. Senate confirmed Sonia Sotomayor as a Supreme Court justice in 2009 to replace retired justice David Souter. Previously, Sotomayor served as a district court judge in New York and on the U.S. Court of Appeals for the Second Circuit. She was born in the Bronx to Puerto Rican parents. She was the third woman and first Latinx justice to serve on the Supreme Court.