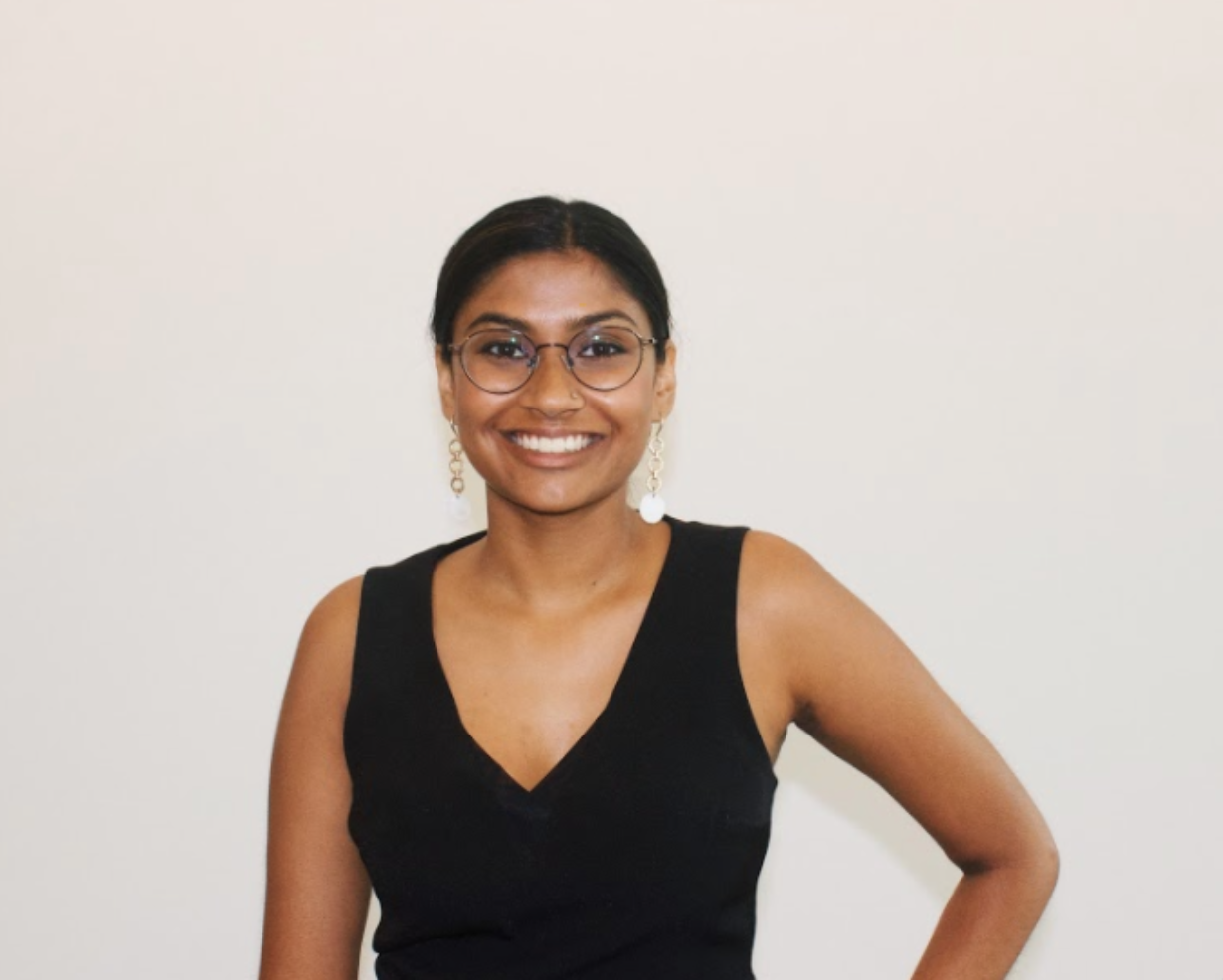 Hello! My name is Sahana Raju and I’m originally from St. Louis, Missouri. I’ve always been interested in Government & International Relations which led me to Washington D.C. and The George Washington University! I’m now a senior studying International Development at The Elliott School of International Affairs.

My interests in gender and racial equality, specifically in regards to representation, when growing up in rural and suburban Missouri where I severely lacked representation of my own in both my daily life and mainstream media. Through my studies at GW, I’ve been able to learn more about the structural and societal limitations placed on women by exploring international issues through a gendered lens. In 2020, I had the opportunity to research topics such as experiences of gender-based violence at the border of Colombia and Venezuela, and the role of women in counter-terrorism efforts against Boko Haram. What I’ve learned is that women play a huge role as both victims, perpetrators, and peacemakers in many contemporary international conflicts. These lessons have only reaffirmed my belief in the importance of women’s representation at all levels of the political sphere.

I firmly believe that more representation along lines of gender, race, class, and sexuality is a fundamental component to strengthening our democracy, and ensuring that it can grow with the needs of the American people. After experiencing the upsets of the 2020 election cycle firsthand while living in D.C.,I’m excited and inspired to be working with RepresentWomen this summer. I’m looking forward to immersing myself in the progression of democracy reform and gender equity via the advancement of critical systems-based changes.

As an Administration and Development intern, I’m excited to develop a closer relationship with my partner Victoria and learn more about non-profit administration from Executive Director Cynthia Richie Terrell. With just three weeks into my internship I’ve already learned about the many allies we have in this space. In my free time, I hope to enjoy the D.C. sun and explore the city while I have a break from classes!