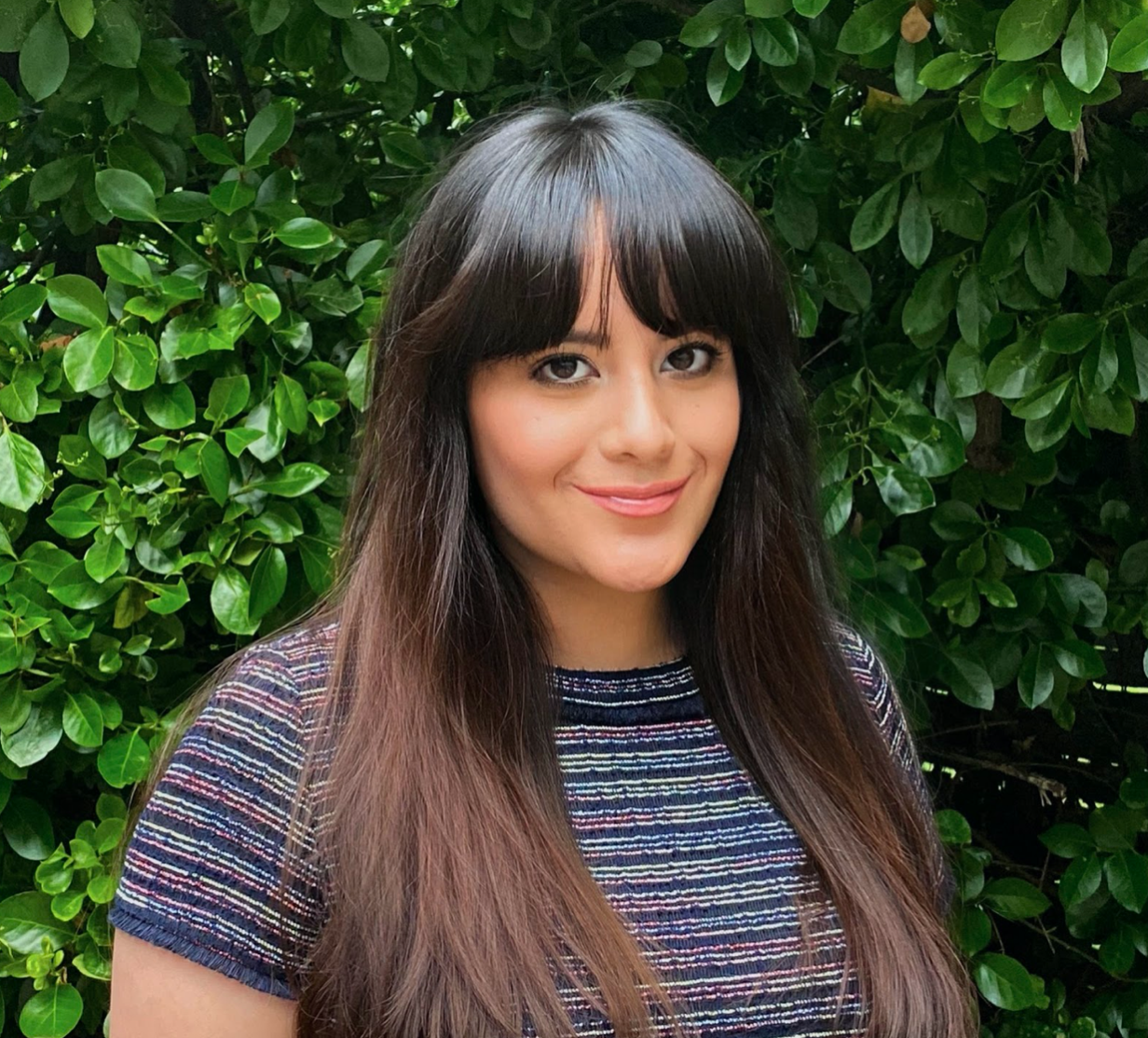 Hi, there! My name is Nicole Caputo-Ramos, and I’m an Outreach & Advocacy Intern! I was born in Colombia, but grew up in Darien, CT. I graduated this May from Connecticut College with a B.A. in Government and minors in Latin American/Latino Studies and French. I’m so happy to be joining RepresentWomen for the summer!

In college—given my Colombian-American identity—the bulk of my research focused on the Colombian armed conflict, specifically, its historical antecedents, as well as the numerous attempts to negotiate a peace agreement, and its eventual “implementation.” Additionally—given my immigrant identity—my college studies were also concentrated on the Latinx undocumented community and immigration reform in the US.

Currently, I’m taking a gap year between undergraduate and graduate school. During this time, aside from interning with RepresentWomen, I’m also interning in political fundraising and third-party politics research. Simultaneously, I’m studying to take the LSAT next spring while completing applications to apply for Spanish, Hispanic Linguistics, or Latin American Studies Master’s programs to enroll for the fall of 2022. After receiving an MA, I aim to work for 1-2 years as a paralegal, after which, I plan on attending law school. I hope to pursue a career that merges my interests in election, campaign finance, and immigration law with my others in mobilizing and empowering Latinx, immigrant, and Spanish-speaking voters.

After learning more about the remarkable work RepresentWomen is doing, I was especially drawn to its mission of reforming the institutions and structures meant to prevent women from running for office, as opposed to forcing women themselves to fundamentally change and adapt to these systems. Specifically, I’m fascinated by its efforts related to gender parity, voting reforms (such as RCV), international research (of South America), U.S. House expansion, and territories (such as Puerto Rico). These areas of research not only appealed to me but are ones to which I hope to contribute as an intern.

In my free time, I love watching GRWM and GTBWM vlogs, as well as makeup, skincare, and movie scene breakdown videos on YouTube. Additionally, I enjoy listening to political podcasts, as well as anything reggaeton and hyperpop. I also love long-distance running, lounging with my dog, Seal, and currently, I’m rewatching Victorious!