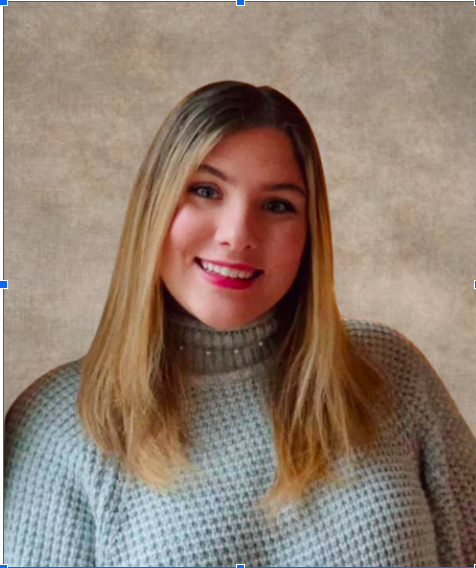 Meaghan Shea is an outreach and advocacy intern for RepresentWomen and a current junior at Marist College studying political science and philosophy. She is a quadruplet, born in New York City and raised in Warwick, New York, with her three brothers. Meaghan intends to graduate from Marist early and move to DC as soon as possible. She may not have a linear career path in mind but is passionate about advocacy and reform to ensure that our government is best equipped to be the most representative of its people.

My name is Meaghan Shea and I am a junior at Marist College, in Poughkeepsie, New York. I study political science and philosophy, and intend to pursue a career in public policy and advocacy. With that, I am incredibly excited to take on the role as an outreach and advocacy intern for RepresentWomen this semester!

Some of my personal experiences and interactions with politics have opened my eyes to the issue of women’s representation. I remember walking the halls of congressional office buildings as a legislative intern in 2019, thinking about the lack of women elected to Congress and serving on congressional staff. I often felt that those historic halls were not reflective of our diverse nation. When I took a look at my state and local politics, I was not shocked that the majority of my local representatives were male. I was upset to hear that even Marist has never had a female president of the college. This prompted me to get involved in student government to make a difference on campus. Even further, as an unaffiliated voter, I feel strongly that it is important to elect moderate and independent women to office, especially given the immense polarization plaguing all levels of government: whether in Congress, state legislatures, or in the smallest of towns.

Acknowledging the lack of women in office sparked a passion of mine - to get involved in initiatives dedicated to breaking down barriers to ensure our government is representative of its people. With that, I am so excited to strengthen my skills in advocacy through this role, and to do my part to raise awareness of the amazing work conducted by RepresentWomen. When I am not thinking about who our first female president could potentially be, I find myself indulging in great books, trying new coffee shops, and spending time with my puppy, Rory!