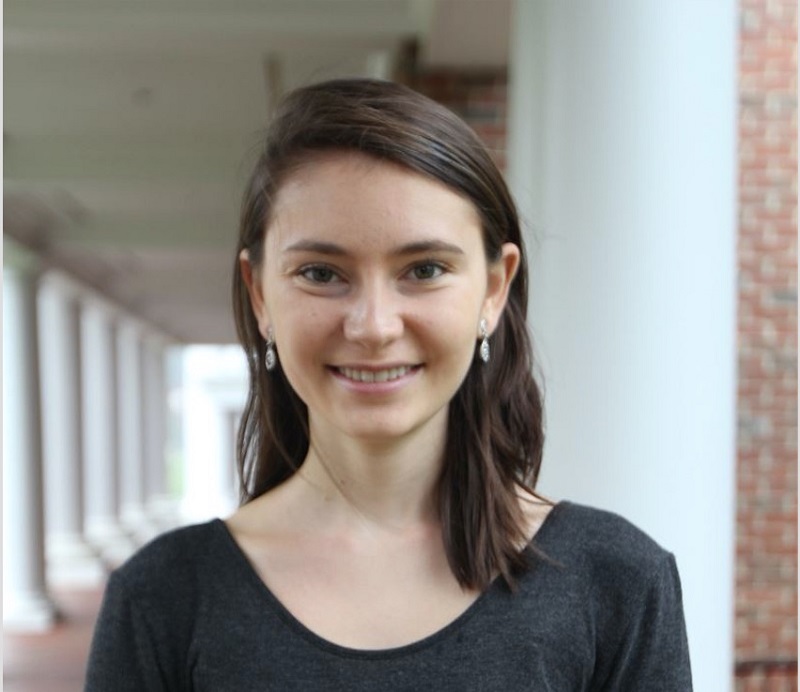 My first understanding of gender quotas and their effect on women’s representation occurred in my political science research course. We were practicing with SPSS data software and our instructor had us run a test comparing the percentage of women in legislatures worldwide amongst countries with and without quotas. As the graph processed, we could see two distinct curves emerge— the line representing countries with quotas veered significantly upwards, showing the rapid difference in representation one institutionalized rule made. It was a clear, statistically-proven example of a concrete tool being used to successfully increase women’s participation in government, and although I was aware that other countries had varying levels of representation for women and minority groups, I had never considered that specific techniques to achieve parity could be used to advance those results.

My name is Louisa Sholar and I am a junior Honors Fellow at Elon University in my home state of North Carolina. I am majoring in international and global studies and minoring in political science and poverty and social justice studies. In my coursework, I have focused my attention on the gender and development field, an academic and theoretical framework that seeks to incorporate gender mainstreaming into all aspects of society and sustainable development plans. Guiding documents such as the Beijing Platform explicitly address the need for increased participation of women in government and lay out strategies to address sociocultural and institutional barriers to accomplish that goal. This interest, gradually building since my exposure in my research class, became a full-fledged topic of pursuit when I studied abroad in Costa Rica in a development studies program.

I was instantly drawn to the country’s unofficial “fourth branch of government”, an election management body (EMB) that registers voters and political parties, handles elections, and launches corruption investigations. In Costa Rica, and in several countries around the world, these EMBs also gradually begin to facilitate gender quota requirements. After completing my paper on that particular institutional reform and it’s success (Costa Rica is ranked #9 in the world for gender parity), I was already asking more specific questions about what achieving equality for women in the political sphere could look like in the U.S.

As an intern with RepresentWomen, I hope to continue learning about other institutional reforms and advocacy efforts within the American political system. I appreciate the organization’s recognition that there are both structural options that can be considered and cultural conversations that need to occur in order to bring about equality- this is a long-term goal that will require effort on multiple fronts. However, I also believe the precedents set in other parts of the world are both inspiring and informational, and I look forward to collaborating with the team towards this vision. As a final note, I hope my experience with RepresentWomen provides additional clarity for me as I consider post-graduate plans and opportunities centered on these themes.