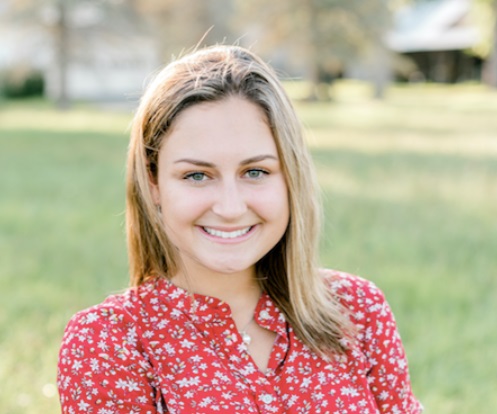 My name is Lexi Long, and I am a 2020 graduate of Lafayette College in Easton, PA. As an International Affairs and German Double Major with a Minor in Women and Gender Studies, I was afforded a wide range of opportunities to broaden my knowledge of international politics, language and culture, and how our global societal structure reinforces systematic inequality. During my study abroad experiences in both Germany and Denmark, two countries who have addressed various inequities in their political and economic spheres, I discovered that the United States has only just begun to change the discourse surrounding this narrative.

While Lafayette allowed me to increase my understanding of feminist theory, my most useful knowledge came from my experiences at Third Street Alliance, a domestic violence shelter in Easton. From working multiple jobs and caring for their children, to asking for help from the local and state government, the women at Third Street had done everything they could to provide for their families without an adequate amount of assistance in return. It was there that I was able to speak (and cook great meals!) with the community, and recognize that the very system that was supposed to protect these women had failed them and needed to be transformed at an institutional level.

My interest in nonprofits started in the summer before my senior year, where I worked for an International Workers’ Rights NGO. While I worked in the Eastern Europe and Central Asia Department, I was tasked mostly with issues relating to gender-based discrimination and violence in the workplace. During this summer, I realized that in the future I wanted to work with an organization that focuses specifically on structural changes benefiting women, both domestically and abroad.

I was so happy to find RepresentWomen, as the organization encompassed everything I was passionate about––women’s rights, US and international politics, and the need for more female representation in government. After spending the fall with RepresentWomen as a Development and Administration intern, I will be heading to Germany for six months to complete my Fulbright Grant. During this time, I hope to continue to increase my German fluency, learn more about German politics and culture, and eat as many cheese-filled sausages as I can.

When not speaking to every person I know about intersectional feminism, I am probably watching a Boston Bruins game or Netflix cooking and travel shows. In addition to these activities, I enjoy hiking with my family in my small town in Connecticut, and playing with my dog, Winnie, and cats, George and Tuukka Rask. I also love traveling to new places, and I would like to go to Australia, Japan, and South Korea in the future!