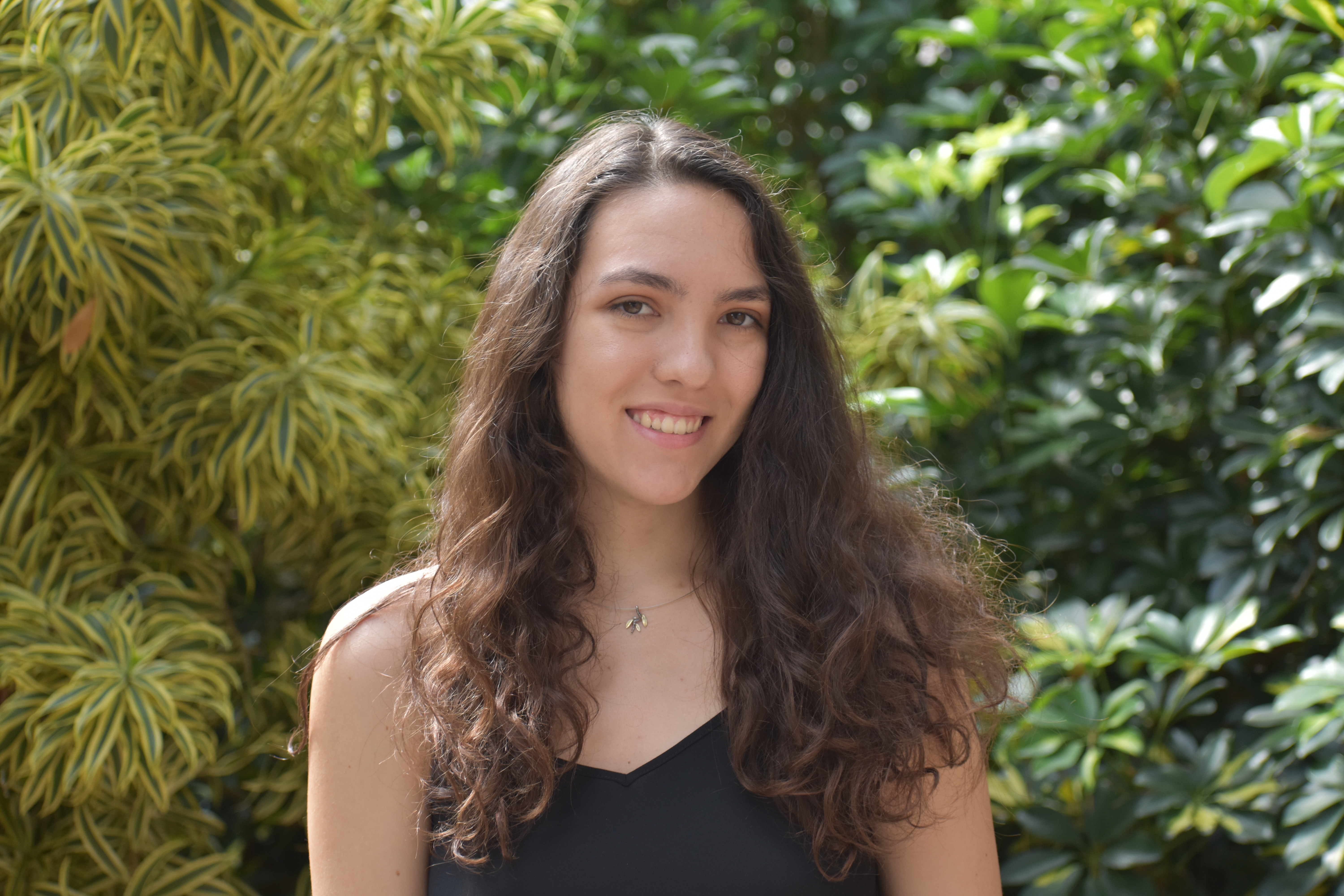 Anna Evans is a junior at American University studying Data Sciences for Political Science and Piano Performance. She has developed a passion for electoral system reform and looks forward to further researching ranked choice voting and its impact on gender parity in government in the United States and internationally during her time as a research intern at RepresentWomen. In the future, she hopes she can work to help ensure everyone has the equal opportunity to vote or be elected to office regardless of their gender, race, or socioeconomic status.

My name is Anna Evans, I am from Boca Raton, Florida, and I will be working as a research intern for RepresentWomen this spring. I am currently a junior at American University in Washington, DC, studying Data Sciences for Political Science and Piano Performance.

I developed an interest in electoral policies and reform during my time as a research assistant as part of the Public Affairs and Policy Lab at American University where I worked on election law research. I quickly became interested in how the current electoral system in the United States seems to contain structural barriers for certain voters and candidates alike. As a result, women and minorities are drastically underrepresented in our government. It became clear to me that the issue is not a lack of women and diverse candidates running for office, but rather the electoral system diminishing their chances of success.

When I learned about RepresentWomen and their mission to seek strategies to advance women’s representation, I knew immediately that I wanted to be a part of their work. I am excited to further research ranked choice voting and its impact on gender parity in government in the United States and internationally during my time as a research intern.

In my free time during quarantine, you can find me going on lots of walks, running, sporadically watching Drunk History or Seinfeld, or cheering for the Miami Dolphins. However, I must say that the most exciting thing that has happened to me recently by far is when I helped Dr. Fauci vote while working the polls in DC for the general election.