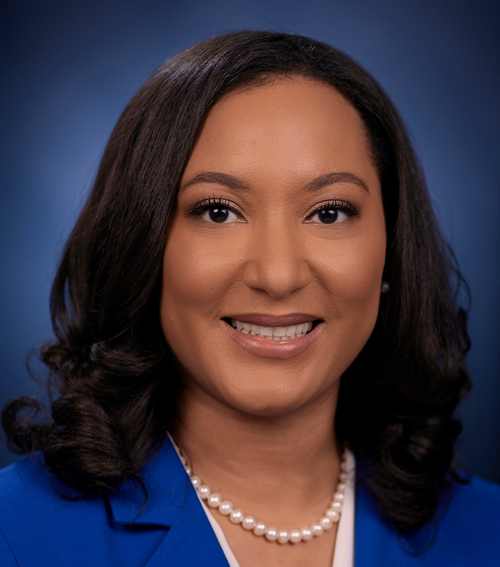 Leigh Chapman was appointed Acting Secretary of the Commonwealth on January 8, 2022. Previously, Chapman served as executive director of Deliver My Vote. She also held senior leadership positions at the Leadership Conference on Civil and Human Rights and other non-partisan, non-profit election reform and advocacy organizations. From 2015 to 2017, Chapman served as policy director at the PA Department of State, advancing key agenda items including the implementation of electronic voter registration.

Chapman earned a bachelor's degree in American studies and history from the University of Virginia and a law degree from the Howard University School of Law.