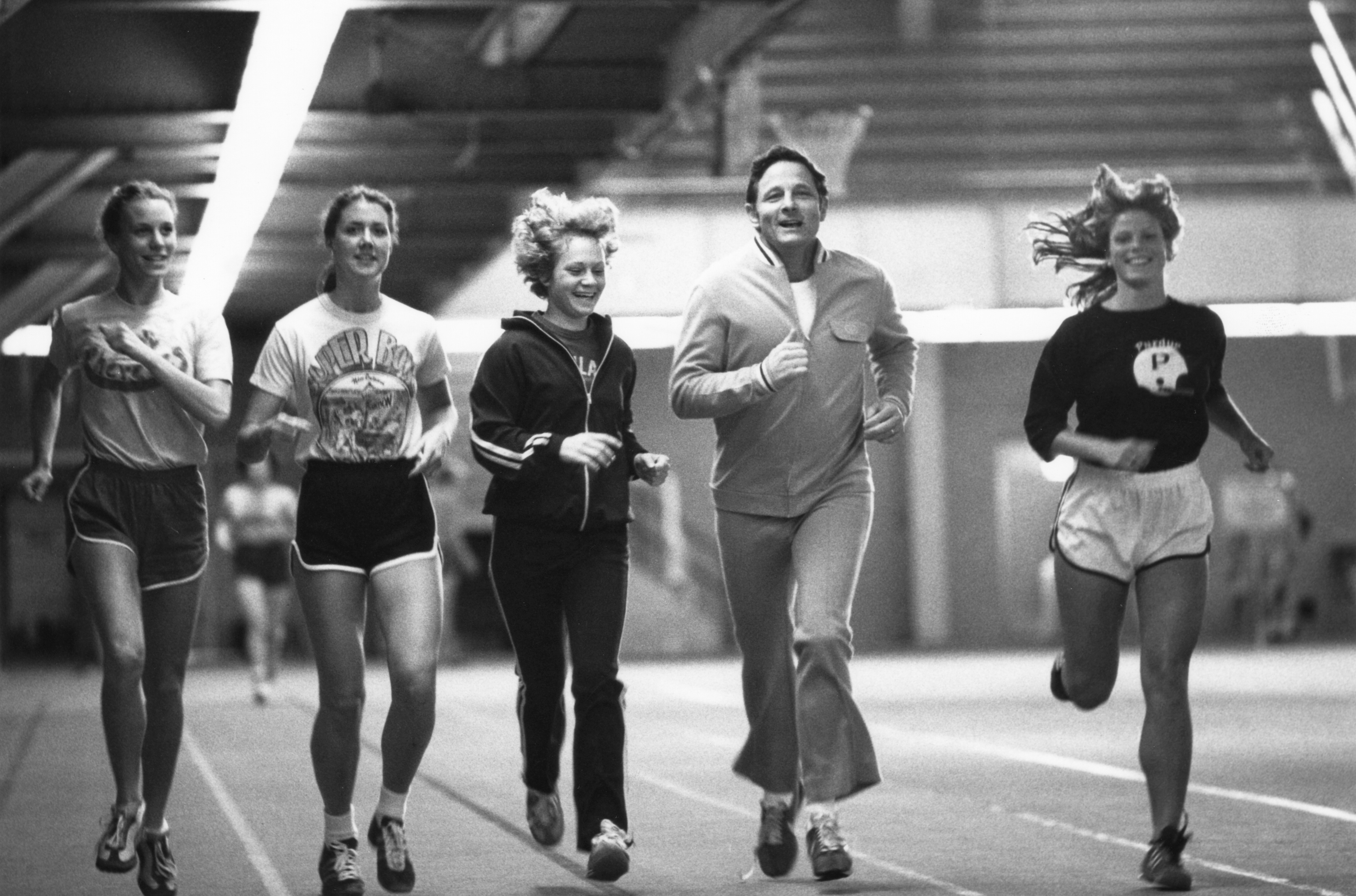 While the past four and a half decades have seen significant changes in women’s representation in athletics, there is still room for improvement. When Title IX passed, women coached over 90 percent of women’s collegiate teams – a number that has fallen to 43 percent today. Meanwhile, only three percent of men’s NCAA teams have female coaches.

Having women in coaching and other leadership positions is vital. As explained by coach Mandy Commons-DiSalle at the University of Cincinnati, “Connecting with other females is important, because more often than not, they are going to be so open to helping, to mentoring, to guiding. Likely some of the things that are concerns of yours are the concerns of other females in the industry.”

The NCAA and the New York Times documented this dismal representation earlier this year. Many of the factors that impact the paucity of female athletic coaches mirror those which lead to the lack of women in politics: women do not reach out and apply for positions, they cannot coach if they have children, they drop out of the pipeline before reaching the most prestigious positions, and they have to navigate both overt and subtle sexist bias.

The world of athletics has taken note of this stagnation and made concerted efforts towards improvement. The NCAA’s Gender Equity Task Force has recently resurfaced, after a 22-year respite, to push Title IX back into relevancy. Since the fall of 2016, over 60 percent of NCAA schools have pledged to address the underrepresentation of women and minorities in athletic leadership positions. The Alliance of Women Coaches and Division I conferences host forums for their female coaches.

Training women to succeed in athletic leadership positions is valuable, but only if women can get those positions in the first place. Just as female participation in sports required structural changes, getting women to coach more teams requires vigilant attention and reform.

Similarly, training female candidates to run for elected office is only meaningful if there are positions they can realistically win. Implementing electoral reforms, such as multi-member legislative and congressional districts that use ranked-choice voting, must occur for those seats to become available.

According to Tuti Scott, former Chief Development Officer and co-CEO for the Women’s Sports Foundation, “We need the lessons of Title IX now more than ever. While there is so much more work for equity, Title IX has helped create the conditions of fairness for women and girls. We have to ask ourselves, what conditions do we need to create now—what laws, systems, and practices do we need to change, to make gender and racial justice, and yes, economic justice a reality?”

Title IX is the perfect example of how drastic, and potentially controversial, structural changes are necessary in order to transform institutions. In honor of the 45th anniversary of Title IX, and its lasting legacy, it is time to implement similar rules changes in the realm of politics.