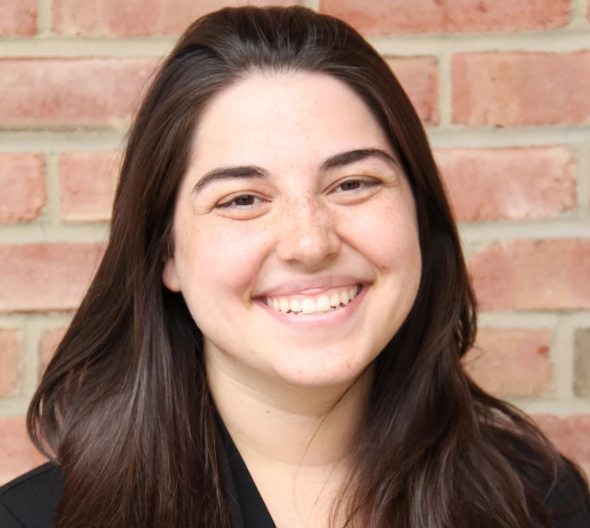 Katie Fahey served as founder and Executive Director and campaign manager of Voters Not Politicians, a grassroots, nonpartisan campaign that ran a successful effort to end gerrymandering in Michigan by amending the State Constitution in 2018 with 61% of the vote.

Responding to extreme divisiveness in politics following the 2016 election, Katie posted on Facebook asking if anyone would like to take on gerrymandering in Michigan, and almost by accident, sparked a political movement that mobilized over 10,000 volunteers to collect more than 425,000 petition signatures from every county in the state without spending a dime for them, a feat unheard of in Michigan.

Now, Katie is Executive Director of The People, a nonprofit organization committed to sharing the lessons learned in Michigan with voters across the ideological spectrum in all 50 states, bridging political divides, and supporting nonpartisan good governance reforms nationwide.

Katie was the main subject for the critically acclaimed 2019 documentary, Slay the Dragon. She has been featured in articles by the New York Times, Salon, The Washington Post, The Atlantic, and The Guardian, among others. Katie has also appeared on CNN, MSNBC, and NPR, and has presented at the Harvard Kennedy School of Government.