It's time, the U.S. must take active steps toward gender parity

By Alise Blūma and Kaycie Goral 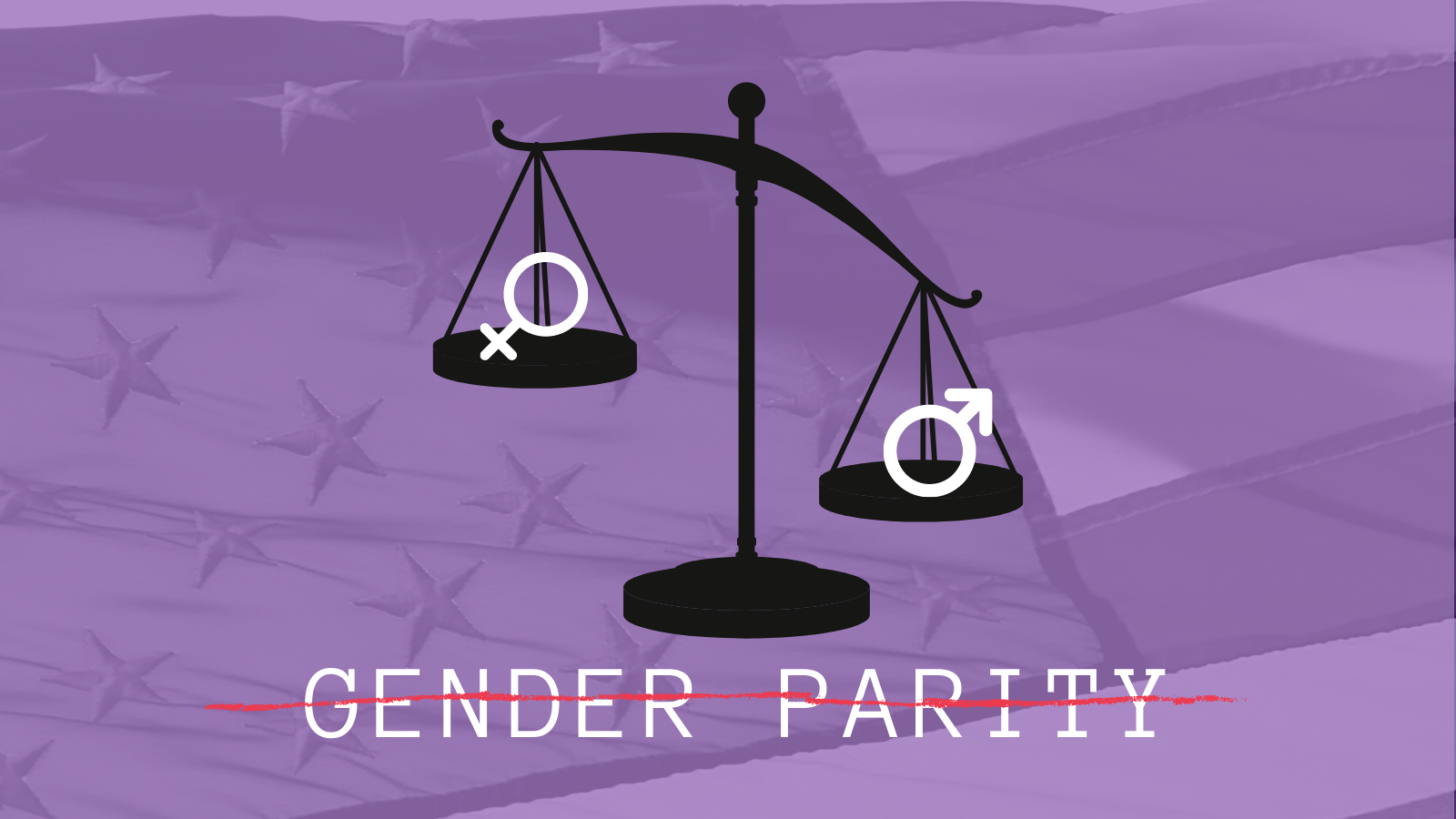 The United States is failing women:

We need intentional systems strategies to correct this inequity. We have been lapped in the global race for gender parity, and it is time the United States follow examples set by the countries that outrank it, the majority of which have adopted better systems and taken intentional actions to improve women’s elected representation.

Eighty percent, 40 of the top 50 ranked countries, for gender parity employ some form of gender quota. And, 77% of the 86 countries which continue to outrank the United States for women’s representation have implemented gender quotas at the national level. This intentional and dack-backed systems strategy boosts women's ability to run, win, serve, and lead.

This November, Vice President-elect Kamala Harris became the first woman elected to her position, and the closest a woman has ever been to the oval office. Although women have been running for President in the U.S. since 1872, Kamala Harris is the first to break the executive glass ceiling. This slow progress is not a result of unqualified or unambitious women, but our antiquated electoral system. The fastest way of leveling the political playing field is to change our electoral system and implement structural change so women have equal opportunities to run for all levels of government.

In the U.S., women face systemic barriers preventing their full political participation.  These hurdles include a voting system which favors the male status quo; and, when women do win, there are legislative norms and workplace rules that continue to hinder their ability to serve effectively.

As huge swathes of the world bypass the United States for women’s representation, an alarm should be sounding through the halls of Congress, the White House, and the Supreme Court as they continue to make decisions directly impacting women's rights and equal representation.

The U.S. must learn and evolve in order to join the rest of the world and increase women's political representation. It is time to change the entrenched systems which continue to impede women’s ability to run, win, serve, and lead at equal rates to men. It is time for the U.S. to wake up and embrace Gender Parity.

Alise Blūma is a Fall 2020 communications intern for RepresentWomen. She is a junior at the University of Tampa pursuing a Bachelor's degree in Advertising and Public Relations.

Kaycie Goral is Communications Fellow for RepresentWomen. She is a recent graduate from American University with a BA in communications and criminal justice. Follow Kaycie on Twitter:@d_Kaycie