How does the United States Compare to Other Countries in Regards to Child Care? 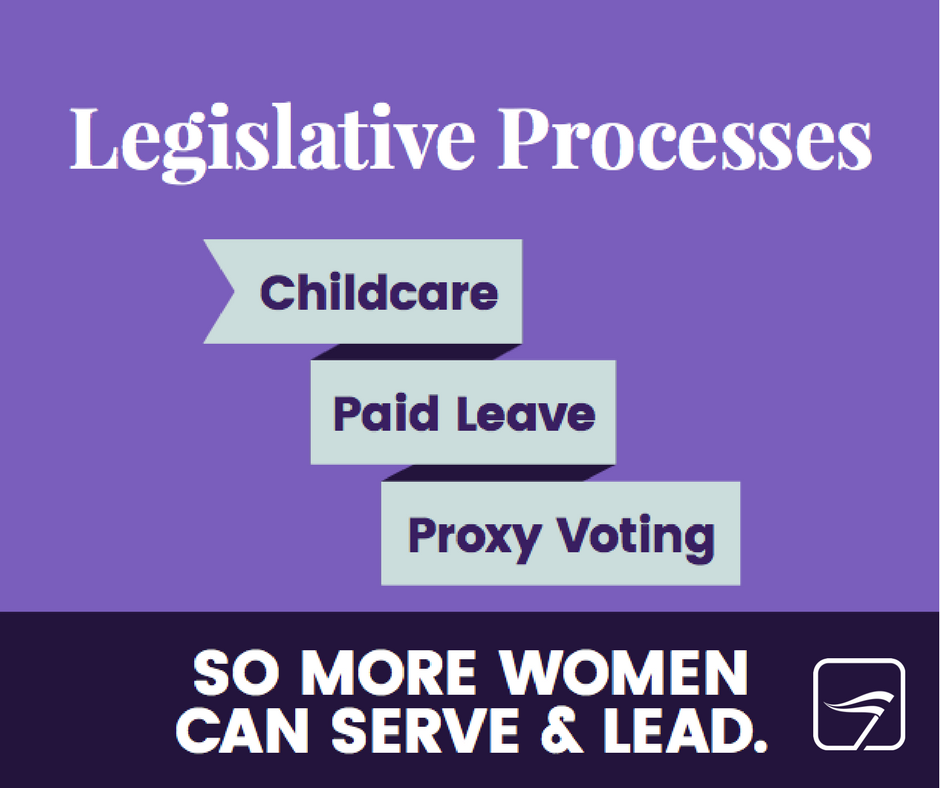 United Nations International Children’s Emergency Fund (UNICEF)’s Innocenti Report Card by Peter Adamson lays out a series of “benchmarks” that every nation’s childcare should meet. All benchmarks, including “parental leave of 1 year at 50% of salary” and “a national plan with priority for disadvantaged children,” target effective policy that protects childhood development during a child’s formative years. The highest grade on the report card is Sweden—meeting all 10 of UNICEF’s requirements. The United States does not rank on any of the benchmarks.

Sweden’s parental leave policy is generous in that it includes coverage for childcare, job guarantees, and eligibility for reduced working hours. This flexible policy has resulted in a high female labor participation with a gender gap of only 6%. Contrastingly, the United States ranks extremely low in “Effective Parental Leave” --five times lower than parental leave effectiveness in Norway and France. Without effective childcare options, women are often unable to return to work, or in the political world, unable to campaign/hold office. The UNICEF report clearly shows that the United States has substantial room for childcare improvement.

While the connection to increased early child care may seem abstract at first, it is a necessary legislative adjustment to increase gender parity. Representation2020 believes that effective child care legislation can support women’s role in politics in a variety of ways. First, early childhood educational programs and daycares allow women more time to enter the labor force and campaign for office. Second, child care (including maternal/paternal leave) that promotes easy reintegration to the work force, as well as accessible health and care services, makes it easier for elected women to stay in office. An increase in the number of women in office though these policies ideally leads to further legislation that lessons the gender divide. Therefore, a push for child care legislation is a necessary step to reducing the imbalance of women in politics.

Scroll over your state to see what state legislature policies exist for women: