Women achieve the highest representation in the history of the Egyptian parliament. 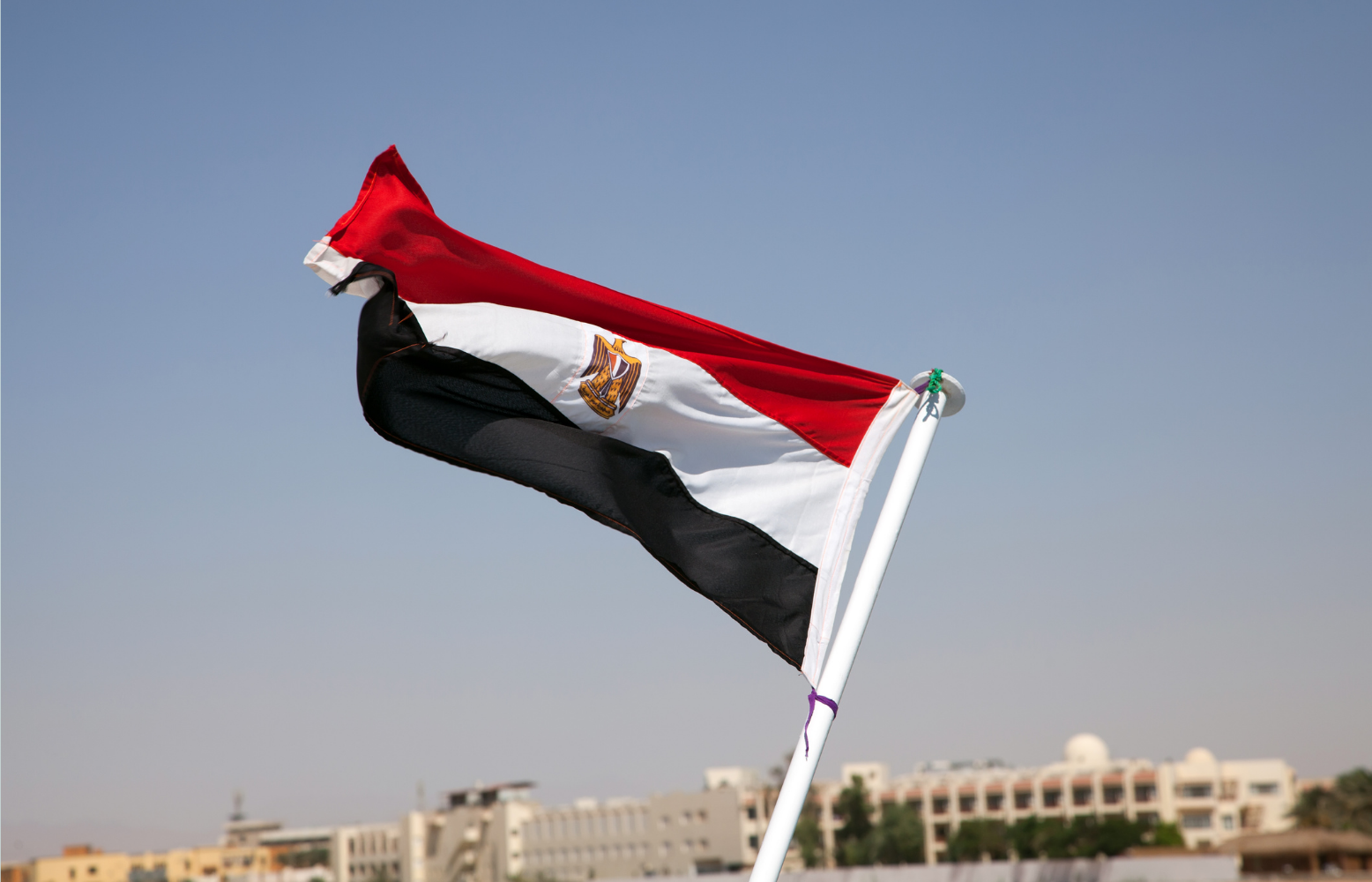 In 2019, after Egypt witnessed a long fight for gender equality in the political, economic and social spheres, the Egyptian parliament approved a constitutional amendment that includes a gender quota, reserving 25 percent of parliamentary seats for women.

Following the critical election in 2020, the new members of parliament (MPs) took their oath of office on January 12, 2021, marking the new year as a historical one for women’s representation. Women achieved their highest level of representation in Egypt, since winning the right to vote and run for office in 1956.

In the new parliamentary term (2021-2026), women won 162 seats out of 596 seats, 142 MPs won from party list constituencies, six from individual constituencies, and 14 through presidential appointments. With the combination of women’s electoral successes this election cycle and presidential appointments, women now make up 27 percent of the Egyptian Parliament; Egypt now ranks 67th in the world for women's representation.

Following the 2011 revolution in Egypt, a part of the Arab Spring, women’s participation in all spheres of life in Egypt increased significantly. In 2014, President El-Sisi took office, committing to enhance women’s status across sectors in Egypt. In 2018, the Egyptian Prime Minister Mostafa Madbouly appointed eight women to his 32-person executive cabinet; women held a record 25 percent of ministerial positions. Between 2014 and 2020, the World Economic Forum’s Gender Gap Report found Egypt’s ranking in the gender gap in political empowerment improved, and is likely to continue the upward trajectory with the record number of women MPs.

Although Egypt achieved a great accomplishment in enhancing the Egyptian women’s political representation in the last decade, the fight for gender equality in Egypt is far from over. Egypt must ensure women’s parliamentary and cabinet representation is not just tokenistic and can inform the legislation and policies passed.

Fatma Tawfik is a research intern for RepresentWomen. Fatma graduated from Beni-Suef University this past spring with a bachelor's degree in political science.