Political gender parity is not possible without structural reform

The electoral system used in the United States has led us into an era of fierce partisan division and limited voter power. The problem goes beyond gerrymandering, redistricting, and money. The zero-sum, winner-take-all system in which only one person is elected to represent each district no longer works in this era of hardened partisanship - and it has never worked for women.

The Fair Representation Act (HR 3863) gives voters of all backgrounds and all political stripes the power to elect House Members who reflect their views and will work constructively with others in Congress. Under the Fair Representation Act, there will be more choices and several winners elected in each district. Congress will remain the same size, but districts will be larger, each electing 3, 4, or 5 winners. Voters will be free to rank their choices without fear of "spoilers." No district will be “red” or “blue.” Every district will fairly reflect the spectrum of voters.

Why we need the Fair Representation Act

The U.S. Constitution does not say how states should elect their Members of the House of Representatives, and states used a variety of methods for most of the nation's history. However, since 1970, every state has elected only one per district in a winner-take-all election, due to a federal law passed in 1967. After nearly half a century of exclusive use of single-winner districts, we need a new standard.

Elections under the single-winner district system are broken:

The Fair Representation Act can help:

What Does The Fair Representation Act Do?

The Fair Representation Act (HR 3863) is a proposed federal statute to change elections for Members of Congress. Beginning in 2022, House Members would be elected by ranked choice voting in primary and general elections. Members would be elected in multi-winner districts of up to five seats in states with more than one seat, with districts being drawn by independent redistricting commissions. The bill consists of four core components 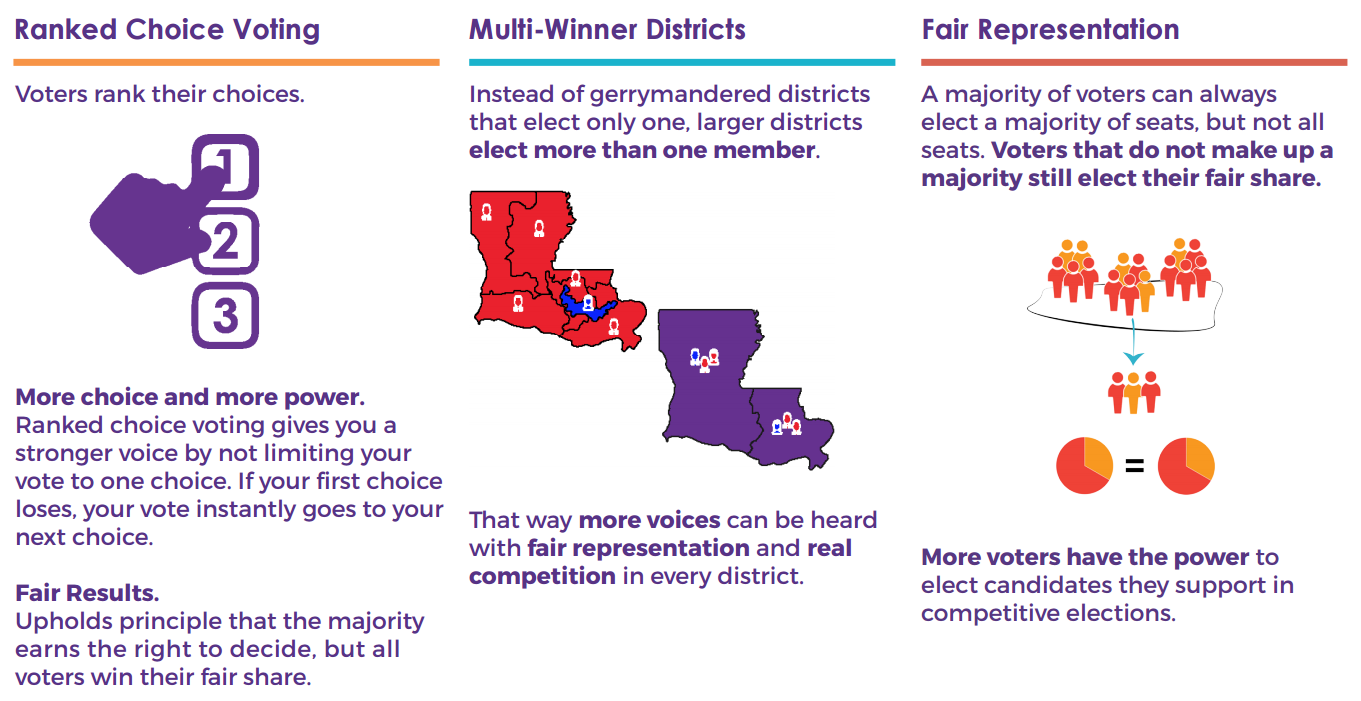 Ranked Choice Voting for Primaries and the General Election

The Fair Representation Act requires that primary and general elections for in Congress be held with ranked choice voting. The goal with this system is to maximize the number of voters who help elect a candidate.

Multi-Winner Districts in States with More Than 1 Seat

The Fair Representation Act in Your State

Under the Fair Representation Act, Congress will still be the same size it is now, but the districts will be larger and each will elect 3, 4, or 5 winners. When more than one person wins in a district, more voices in that district can be represented. With ranked choice voting, there will be no "red" or "blue" districts. Voters in the majority will elect most of the winners, but not all of them. Voters in the minority also get a seat at the table.

Below are examples of multi-winner district maps for every state. The states that elect 5 or fewer Representatives will have no districts and elect all statewide. States larger than that are divided into multi-winner districts that elect 3, 4, or 5 winners each. The analysis of each map assumes the state will use ranked choice voting, as required by the Fair Representation Act. Details about how each district map was drawn are below the table.

To create these maps, FairVote partnered with Kevin Baas, creator of the Auto-Redistrict program. The maps are computer-generated based on user-specified criteria. Because the maps are computer-generated, they cannot take into account communities of interest and other considerations that an independent redistricting commission would. Instead, the program attempted to draw districts that would keep counties intact.

Partnering with 13 leading scholarly authorities on electoral reform and legislative functionality, FairVote conducted an in-depth assessment of 37 different structural reforms. Each scholar assessed the impact of each reform on 16 different criteria to assess how it would impact legislative functionality, electoral accountability, voter engagement, and openness of process. The reform at the heart of the Fair Representation Act, ranked choice voting in five-winner districts, was assessed to be the most impactful.

Monopoly Politics exposes the undemocratic and destructive nature of winner-take-all elections to elect "the people's house." Use the interactive map to learn more about our fair voting solution: a plan to combine existing congressional districts into a smaller number of multi-winner "super districts," each electing between three and five Members by ranked choice voting. Read comprehensive analyses about the impact of reform, and descriptions of House elections as they are and as they could be in all 50 states.

The Fair Representation Act Report outlines how multi-winner ranked choice voting will transform the U.S. House of Representatives. Using the model established by the Fair Representation Act, the report simulates the impact of multi-winner ranked choice voting in maps drawn by independent commissions with district maps drawn by the Autoredistrict computer program. It includes a report on the impact on each individual state as well as analysis of the overall impact in making elections more competitive and representative.

Endorsements of the Fair Representation Act 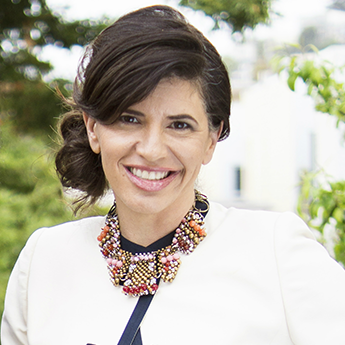 "Political polarization is higher than ever and research shows that having more women in office will reduce the dysfunction and lack of collaboration crippling our legislative bodies. Ranked choice voting and multi-winner districts will move the United States to political parity faster. It couldn't be more imperative that we create more opportunities for women to run and win."

Americans across the political spectrum are growing increasingly frustrated with our system that offers binary choices and privileges the ideological extremes. Third Way applauds the introduction of the Fair Representation Act, which would be a major step toward empowering the full spectrum of American voters in Congressional elections. Under its proposed system, voters would know that they are choosing their elected officials, rather than politicians picking their voters. 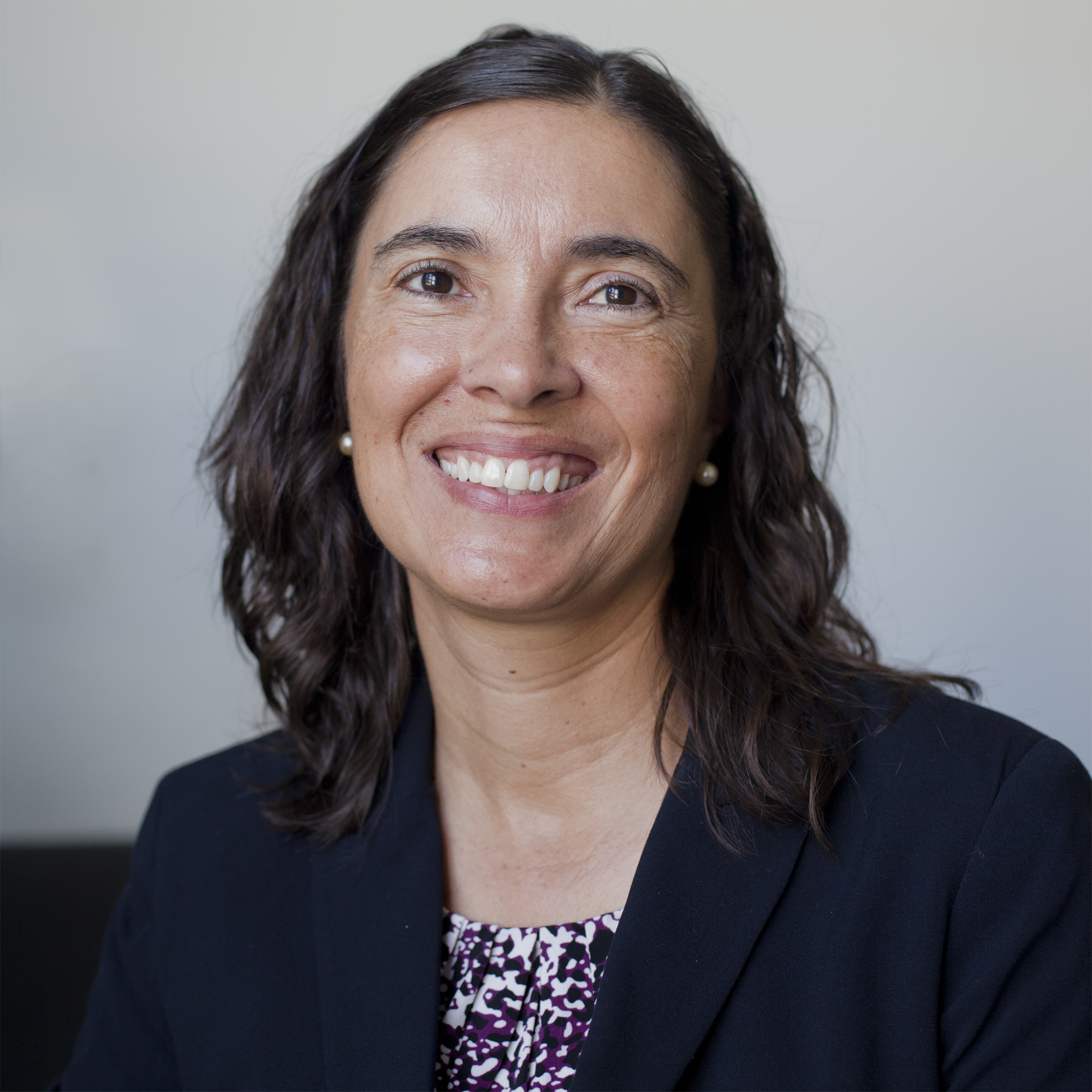 If we want to stop gerrymandering, and move beyond constant litigation over how lines are drawn, we must rethink the way we do districting itself. That’s why the Fair Representation Act, recently introduced before Congress by Rep. Don Beyer of Virginia and Rep. Jamie Raskin of Maryland creates such an exciting path forward. 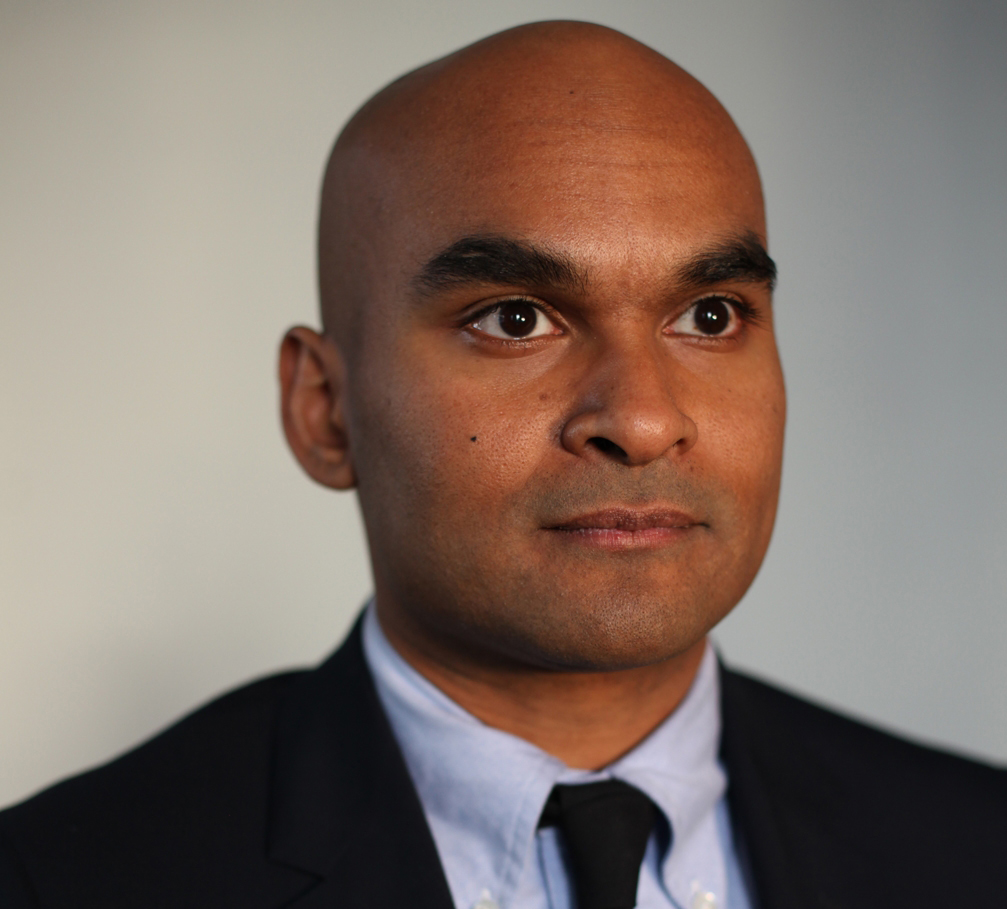 The Fair Representation Act would ensure every voter matters in every election and likely helps elect a representative no matter where they live. Congress would have new incentives to get its work done. 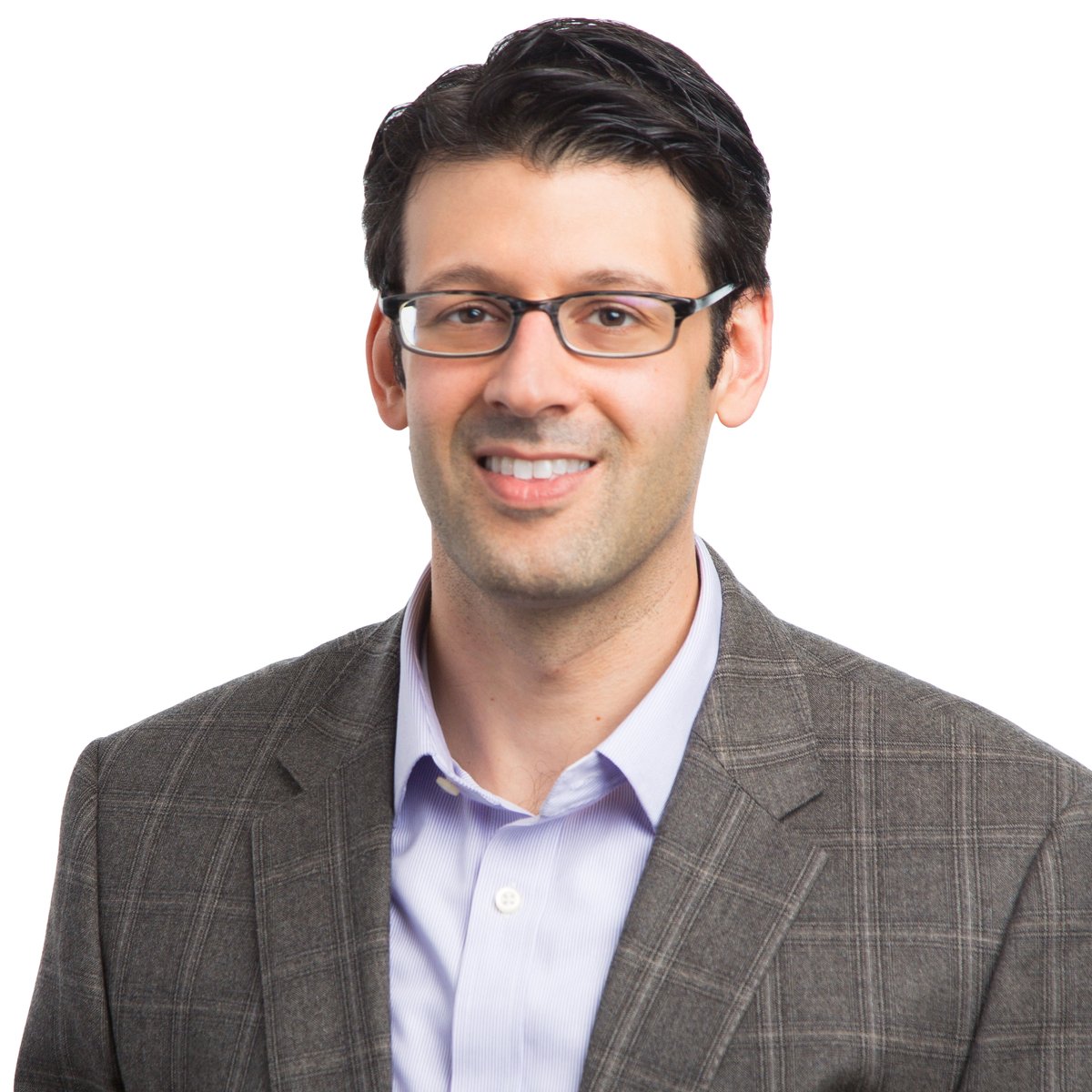 The Fair Representation Act would be a game changer for American politics. It would mean that everybody's vote counts. You don't have to live in a swing state, or a swing district in order to have your vote count. Everybody's vote will count equally after the FRA, and it would scramble the winner take all, zero-sum dynamics that are just tearing this country apart. Totally changes the incentives of politics. It will reduce polarization and partisanship, and give every person an equal voice in our politics.

Justin Nelson, President of One Nation, One Vote

The Fair Representation Act would allow all people to have a say in who represents them, regardless of party or race. This proposal is an important reform that would make our democracy work better.