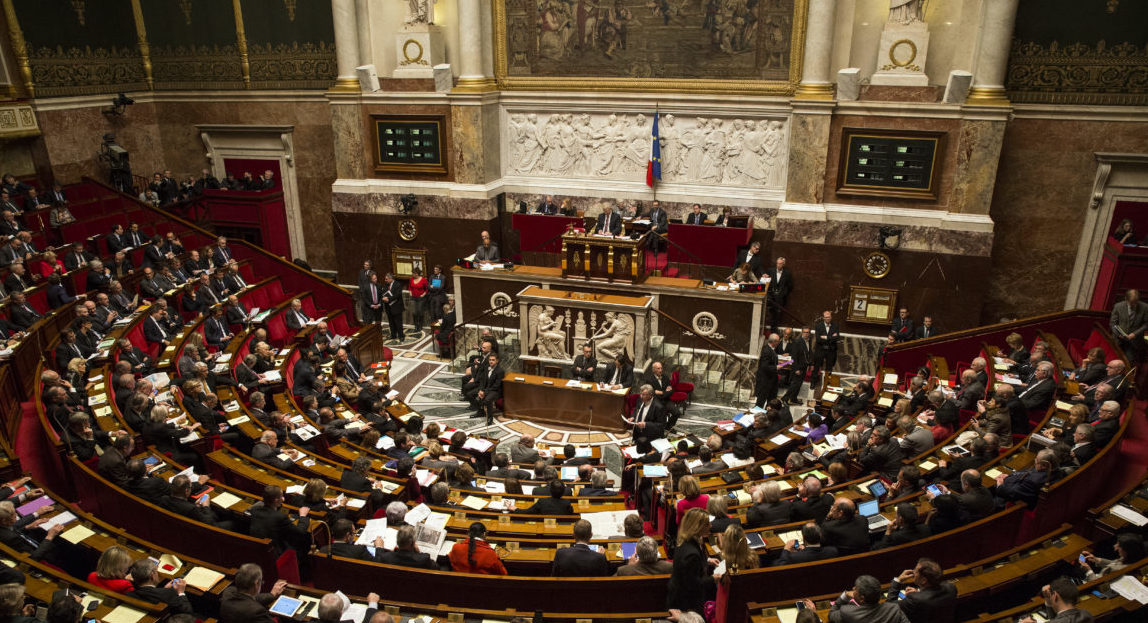 The equitable gender distribution of candidates is the result of a conscious effort by Macron to recruit female applicants for parliament during his campaign. Initially, only 15% of applicants were women, leading to a social media plea from Macron: “It’s a failure that makes me sad because we’re on track to be like the others, we’re on track to achieve the same result as we have today in the National Assembly.”

Although En Marche! is still a new political party, founded by Macron in June 2016, it is rapidly growing and provides a hopeful future for women’s representation in France. After the first round of parliamentary elections, the party is expected to gain a majority of the seats, but the results will speak for themselves after the final round of the election this Sunday, June 18. In the ideal scenario, En Marche! will set France on a new path towards gender parity and will stand as an example of gender quotas used successfully.