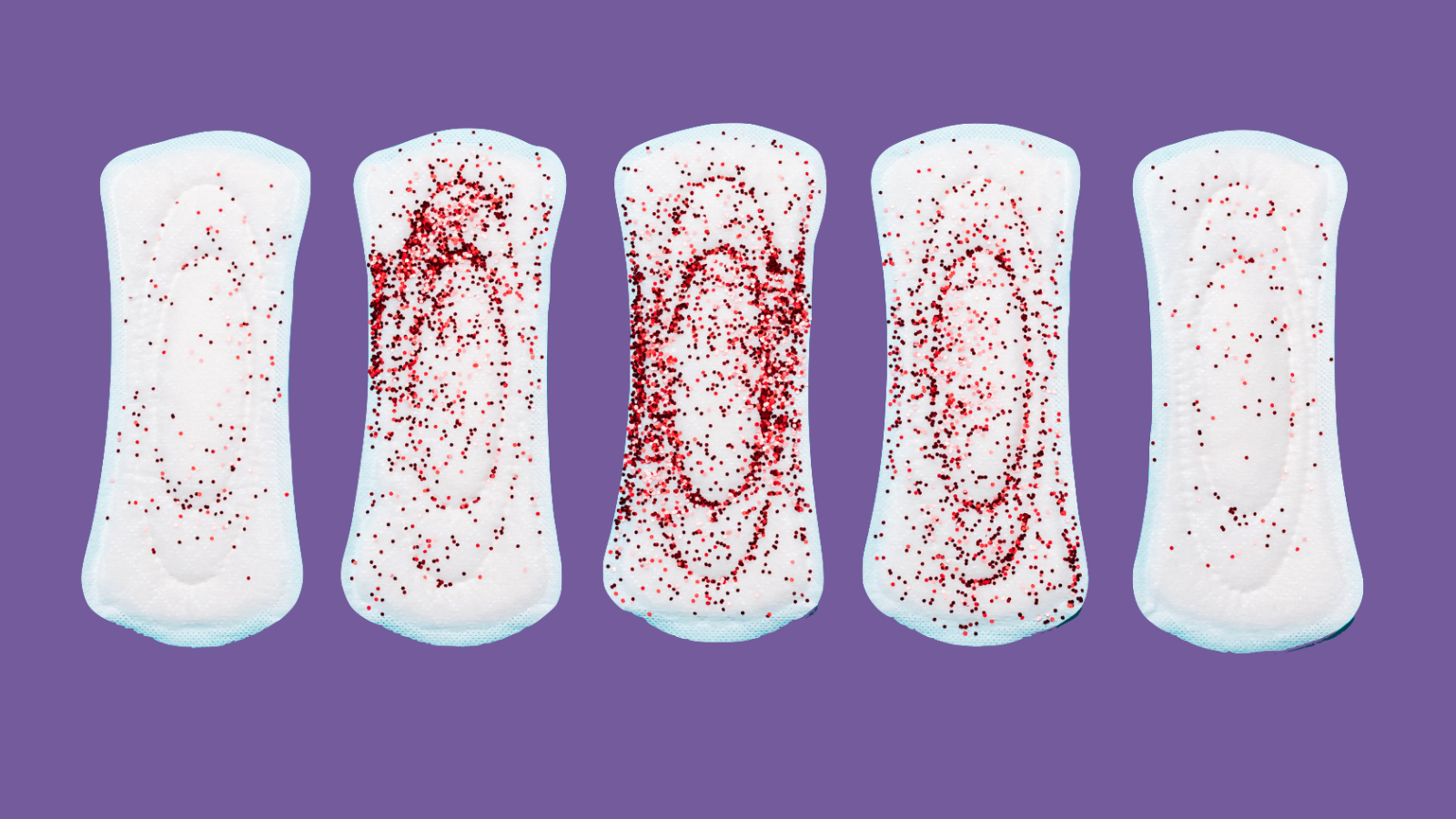 While the U.S. celebrates our first ever woman Vice President, Kamala Harris, and a record number of women and women of color in the 117th Congress, gender parity and equality continues to be out of reach. RepresentWomen’s 2020 Gender Parity Index shows the more detailed and complex truth about women’s political representation in the United States. A truth that shows while the media celebrates historic wins for women, representation and legislative power continues to lag across the country.

RepresentWomen’s 2020 Gender Parity Index provides a thorough breakdown on gender parity in each of the 50 states. The report found only New Hampshire has reached gender parity ranking first in the U.S. and scoring 50.10 and receiving an “A” grade; while three states, Montana, Utah and Louisiana all received “F” grades for women’s representation. While women have made great strides in advancement towards leadership roles, our continued failure to reach or even near gender parity has had numerous consequences on women’s health rights across the country.

The period tax, a taxation on menstrual care products, has been a long standing issue within the United States. Only 20 states have eliminated the period tax, while the remaining 30 continue to financially penalize menstruating individuals. Although higher women’s representation can result in improved gender equality, representation for representations sake does not guarantee legislative equality for women. Despite ranking at the bottom for women’s elected representation, Montana and Utah are two of the 20 states which have been successful in removing the period tax; while, four of the top ten states continue the taxation.

Although the importance of women’s fair and equal representation cannot be overstated, it is just as important that once elected, women can serve effectively and implement legislation at the same rate as their male counterparts. As women’s elected representation improves, the increase must also be accompanied by changes in workplace culture and a change in policy passed.

In a recent interview with RepresentWomen, Laura Strausfeld, co-founder of Period Equity, a coalition of lawyers fighting for menstruation justice, said that because men and those that do not menstruate are not personally affected by these issues, “many of them don’t notice that there is a tax on these products.” But, when men’s awareness is raised, they tend to have higher success rates of rescinding the tax than women legislators. In fact, Strausfeld has found, “many of the states and many of the leadership in removing the tampon tax have come from men.”  Because just having women in the room is not enough, women must have an active role as well as a seat at the table.

Although women’s representation continues to increase slightly every election cycle, we remain far from parity and even fall short of the critical mass needed to make a difference. As Strausfeld put it, “we are seeing more gender parity, but not enough.” Period Equity is in the middle of a lawsuit in Michigan in the hopes of removing the state’s period tax. Despite ranking seventh for women’s representation, with a gender parity score of 41.34, Michigan has yet to join the 20 states which have eliminated the period tax.

In fact, only six out of the ten states ranked highest for gender parity in the country have eliminated the period tax. Because, “they don’t get over the finish line unless people are really pushing,” said Strausfeld even when women are represented in government attention must still be called to the issues which face women constituents in particular. With all the pressure being put on leaders to stand up for female representation however, Strausfeld is optimistic that women’s health will become more of a priority. “That’s the focus for us in 2021,” said Strausfeld. "We had a lot of bills introduced in 2020; all of those bills need to be passed.”

Anusha Singh, the Campaign Lead at PERIOD, a youth dominated nonprofit for menstrual equity, and the founder and president of PERIOD Ohio State University, was personally involved in ending the period tax in Ohio, a state with a D letter grade for gender parity. Singh put an emphasis on the need to also acknowledge youth activists in the fight for equality, to keep the “momentum” going. “Four days after our National Period Day rally at the Ohio Statehouse, where we gathered nearly 250 students, the legislation to repeal the tampon tax finally passed the senate,” said Singh.

Just as many women have felt silenced when taking a stand in matters that concern them, Singh said, “we doubted the power of our own voices to affect change, but if there's anything I've learned from that experience, it is to not underestimate your voice as a student.”

Singh recalled testifying in Ohio in an effort to end the tampon tax, a 20 person committee which included only three women. “As soon as I mentioned the word 'period' in my testimony, many of the older white men in the room began to blush and look down at their ipads, or even roll their eyes at me; I was baffled by what I saw,” said Singh.” “I questioned, why is it that our elected officials make laws affecting people who menstruate, yet cannot even look me in the eyes and say the word period,” continued Singh.

Come January 2021, a record number of women will serve in the 117th Congress, but will still make up less than one third of all members. And despite our record numbers and the first ever woman, and woman of color, Vice President, gender parity and equality are far from guaranteed. Passing legislation like a national end to the period tax, takes not just women in elected office, but grassroots activism and support from men in Congress too. Activism which has a proven track record, this month, Scotland became the first country in the world to not only eliminate the period tax, but provide free period products for all women.

Anusha Singh said “one of the most tangible steps we can take towards achieving gender equality is through eliminating one of the most outdated, gender-discriminatory pieces of legislation, otherwise known as the tampon tax.” As we celebrate the many victories and firsts for women candidates this election cycle, we must also push them and all elected officials to not abdicate their responsibility in achieving gender equality.

Bobbie Bell is a Fall 2020 outreach and development intern for RepresentWomen. She is a senior at Brooklyn College pursuing a degree in Journalism and Media studies. Hear more from Bobbie by following her on Twitter @itsbobbiebell