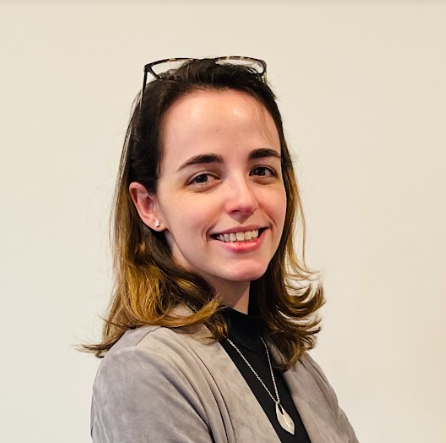 Courtney Lamendola (she/her) is the Director of Research at RepresentWomen. Over the past few years, Courtney has worked to coordinate team research, develop web content, and recruit interns. Some of her recent work includes a research article on women in ranked choice elections published by Politics and Governance (2021), RepresentWomen's Gender Parity Index (2019-2021), and a chapter on the history of women running for the U.S. Presidency and Vice Presidency that was included in The Best Candidate (2020).

Before she moved to DC and joined the RepresentWomen team full-time, Courtney earned an M.A. in International Relations and Economics from Johns Hopkins University SAIS (Bologna-DC), and a B.A. in Political Science from Providence College, Rhode Island. Courtney was born and raised on Long Island, and spends her spare time painting, building houses on TS4, and learning how to code.