Coming to America: Exploring the underrepresentation of first-generation women in politics 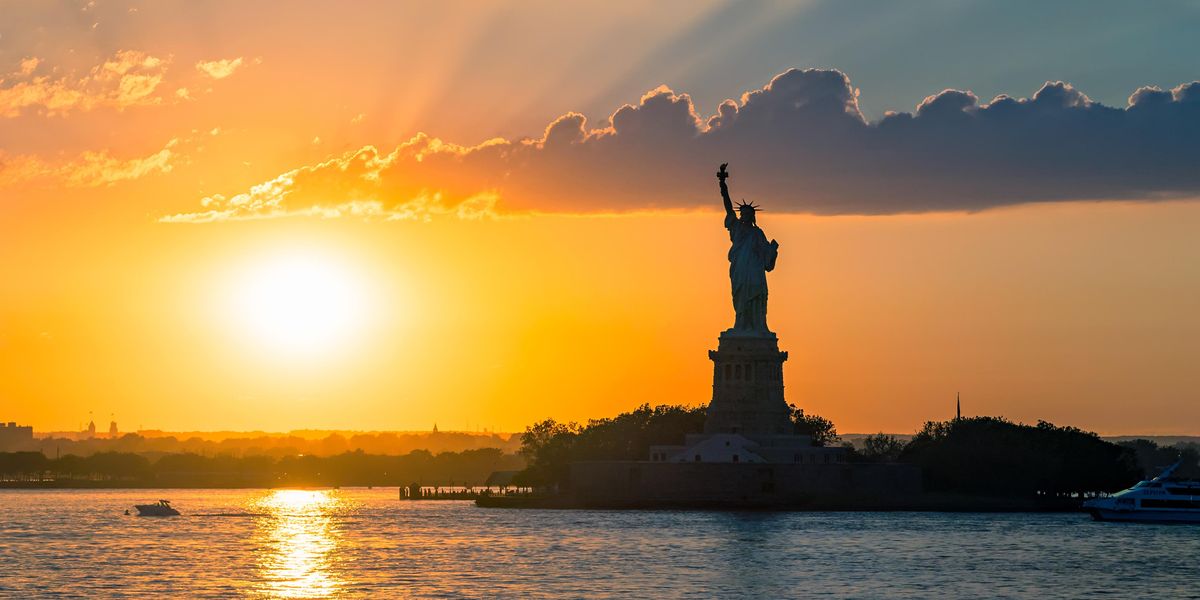 By Alisha Saxena and Kaycie Goral

Originally published in The Fulcrum, Sept 13, 2021

The American Immigration Council reported that roughly 44.7 million first-generation Americans lived in the United States earlier this year. Within this population, there were approximately 2 million more women than men. Despite making up about 14 percent of the U.S. population, first-gen Americans, specifically first-gen women, are hardly represented as a community within our political bodies.

Did you know that the first foreign-born woman was not elected to Congress until 1989? This is an intersectional issue. One is not entirely about gender, but an interplay between xenophobic policy legacies, exclusionary tactics, and the everlasting barriers for women and people of color in politics.

In the past, a first-generation politician was a rich, white man who mainly immigrated to the United States during their youth. They had little difficulty assimilating, getting elected and being accepted by society. This first-generation politician's experience of the past is drastically different from what the immigrant experience embodies today. While it is clear that the four waves of immigration expanded and diversified the U.S. population, foreign-born political representation has suffered due to exclusionary legislation like the Chinese Exclusion Act and the Immigration Act of 1924. These xenophobic and racist legislative legacies still impact immigrant policymaking today.

Similarly, Michael Parkin and Frances Zlotnick analyzed Latino participation in the 2000 elections. They found that language barriers impacted registration rates more than turnout and that legislation like the Voting Rights Act did little to mitigate this issue.

First-generation women experience compounding voicelessness due to the intersectionality of gender-related barriers. These barriers include competency bias, biased media coverage and the male incumbency advantage, to name a few.

Now is the time for gatekeepers and activists alike to take action. Political parties should expand their mobilization efforts to all immigrant communities. Ensuring that first-generation candidates are recruited, supported and included. And, at this point, an inclusive approach for non-English speaking voters and candidates is just plain mandatory. It's good politics as well.

If the U.S. upholds its tarnished title as a "nation of immigrants," we better discuss this dissonance in our values. It is time we incorporate and modernize our notion of first-generation representation as a marker for diversity in American politics. It's time we represent first-generation voices.