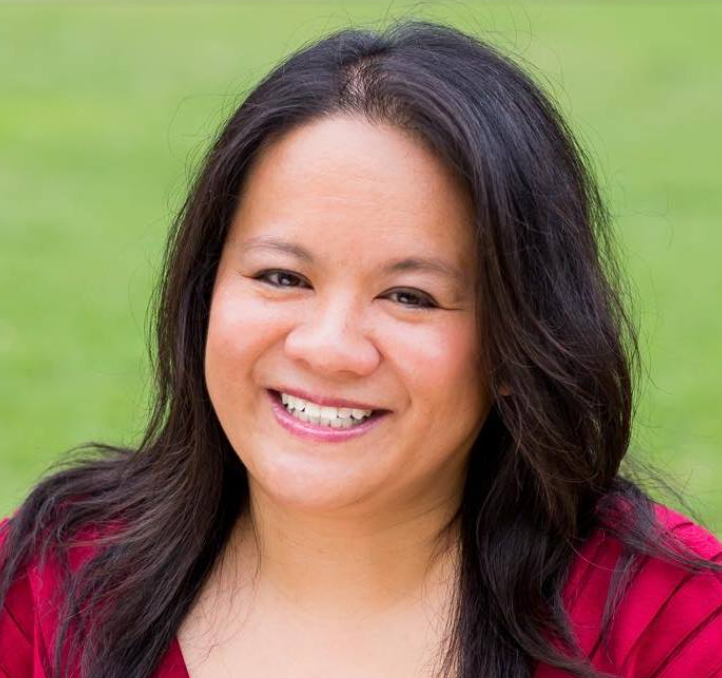 Christine Chen is a co-Founder and Executive Director of Asian Pacific Islander American Vote (APIAVote), one of the most trusted national, nonpartisan organizations. APIAVote’s mission is to work with local and state community-based organizations (CBOs) to mobilize Asian American and Pacific Islander (AAPI) communities in electoral and civic engagement. Since 2007, APIAVote has been building power in AAPI communities by investing in their capacity and infrastructure to mobilize voters.

This investment, as well as, proactively training and resourcing community leaders across the country, paid off in the 2020 election cycle and Census. Under Chen’s leadership, APIAVote strengthened and expanded APIAVote's partners into 28 states and made two historical milestones; attracted, then-candidate Joe Biden to speak directly to the AAPI electorate, a first in history for a Presidential nominee, and second, contributed to the groundwork that led to the highest AAPI voter turnout in history.

Chen has been a champion for the empowerment of AAPI communities from the start of her career. Moving to Washington, DC, from Ohio, she took on organizing and leadership roles at the Organization of Chinese Americans (OCA), and started a consulting firm, Strategic Alliances USA which was built on her broad and deep pool of relationships and skills in the AAPI community and in government. Chen’s firm included clients such as the Linsanity documentary, Comcast, and USDA to coordinate their outreach to Hmong farmers in Arkansas.

While serving as Executive Director of OCA National from 2001 to 2006, Chen served as a member of the executive committee of the Leadership Conference on Civil and Human Rights, founding member of APIA Scholars, and served on numerous boards including the National Council of Asian Pacific Americans and Demos Board of Trustees. She currently serves on the Kennedy Center Community Advisory Board and the Center for Asian American Media.