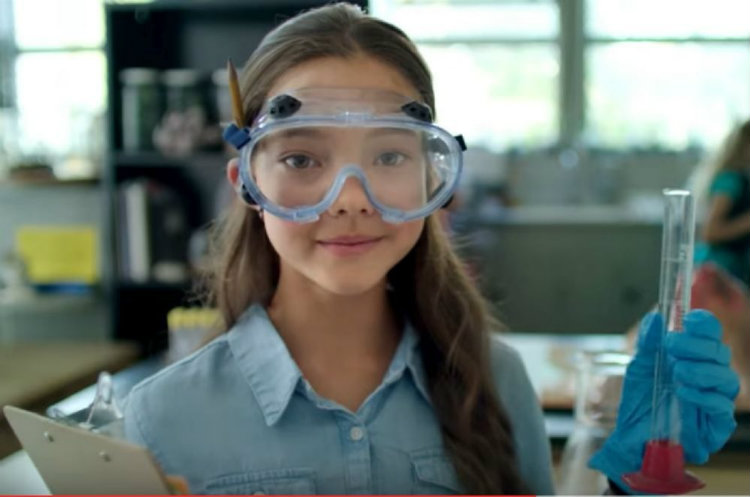 My dear friends,
This edition will be some abbreviated as I am in transit for most of the day.
My thoughtful husband sent along a couple good links to updates on likely gubernatorial candidates in 2018 that I think are worth reviewing so that we all understand where women are thinking of running and where they have a chance to win. Wikipedia reports that at least 36 governor seats are up in 2018 with two in 2017 - New Jersey and Virginia: