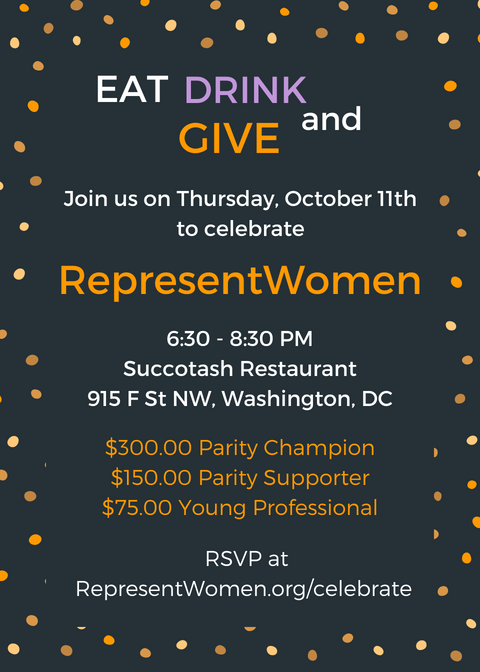 #Women to Watch on September 4th