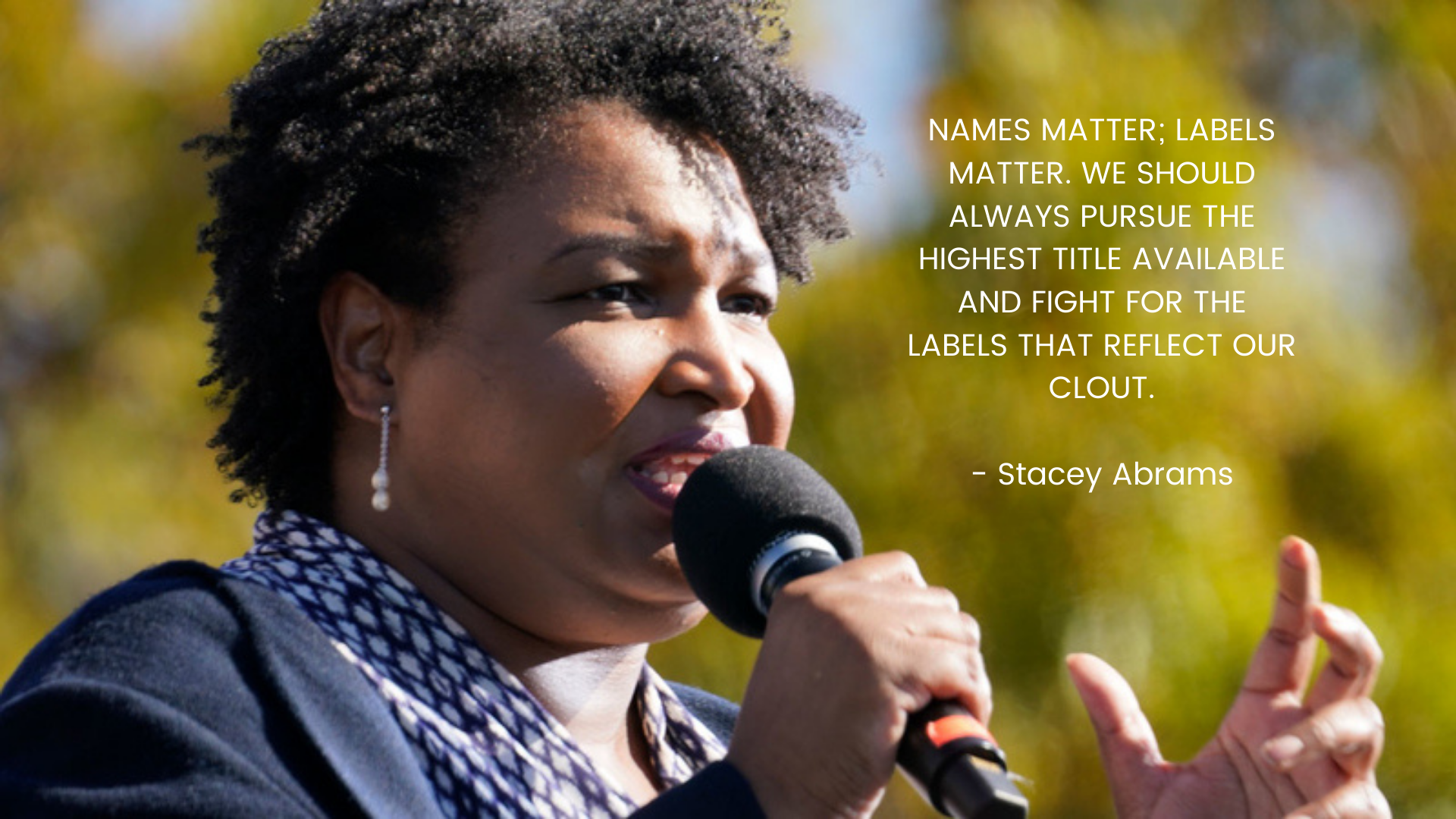 On November 3, 2020, the state of Georgia flipped blue with record voter turnout. Although these votes were in support of the Biden-Harris campaign, it is not the presidential duo that was able to accomplish such a feat. Rather, the credit belongs to the Black women who laid down years of groundwork for the Democratic Party. Stacey Abrams, Felicia Davis, and Deborah Scott are just a few of these leaders. Their goal: to boost Black voter turnout and amplify the voices of their community. 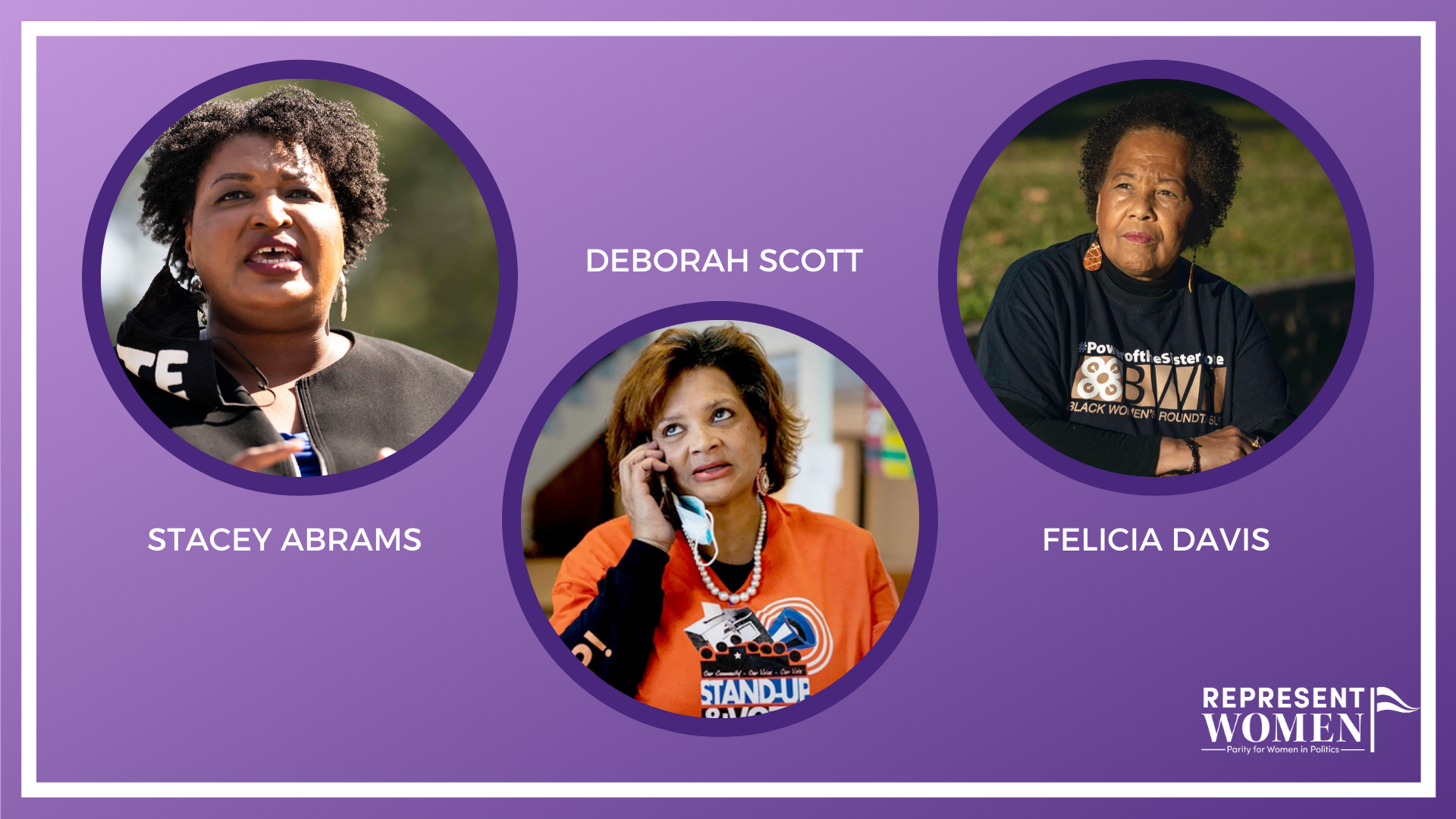 CONGRESS AND THE PRESIDENCY

Since the Senate’s creation 232 year ago, 11 African-American have served in the chamber, only two have been women.

In 1993, Carol Moseley Braun was elected to represent Illinois, becoming the first Black woman elected to the Senate. While her historic victory symbolized change in American politics, Braun commented on how tokenism alone is not enough to create progress:

“My job is emphatically not to be a celebrity or a full time symbol. Symbols will not create jobs and economic growth. They do not do the hard work of solving the health care crisis. They will not save the children of our cities from drugs and guns and murder.”

It wasn’t until 2016 that Kamala Harris became the second Black woman to be elected to the Senate. She also sets the record for being the first Southasian woman to serve in the Senate. With Kamala Harris’ ascension to the vice presidency her vacant seat has been filled by Alex Padilla. Although Padilla makes history as the first Mexican-American Senator to represent California, without Harris, Black women are no longer represented in the Senate. Given the current demographics of the U.S. population — consisting of 13% of the female population — Black women should hold AT LEAST six seats, not none.

The House has had slightly better representation, with over 164 African-Americans having served office, 45 of have been women. Currently, there are 26 Black women serving in the House, two more than last year’s Congress. 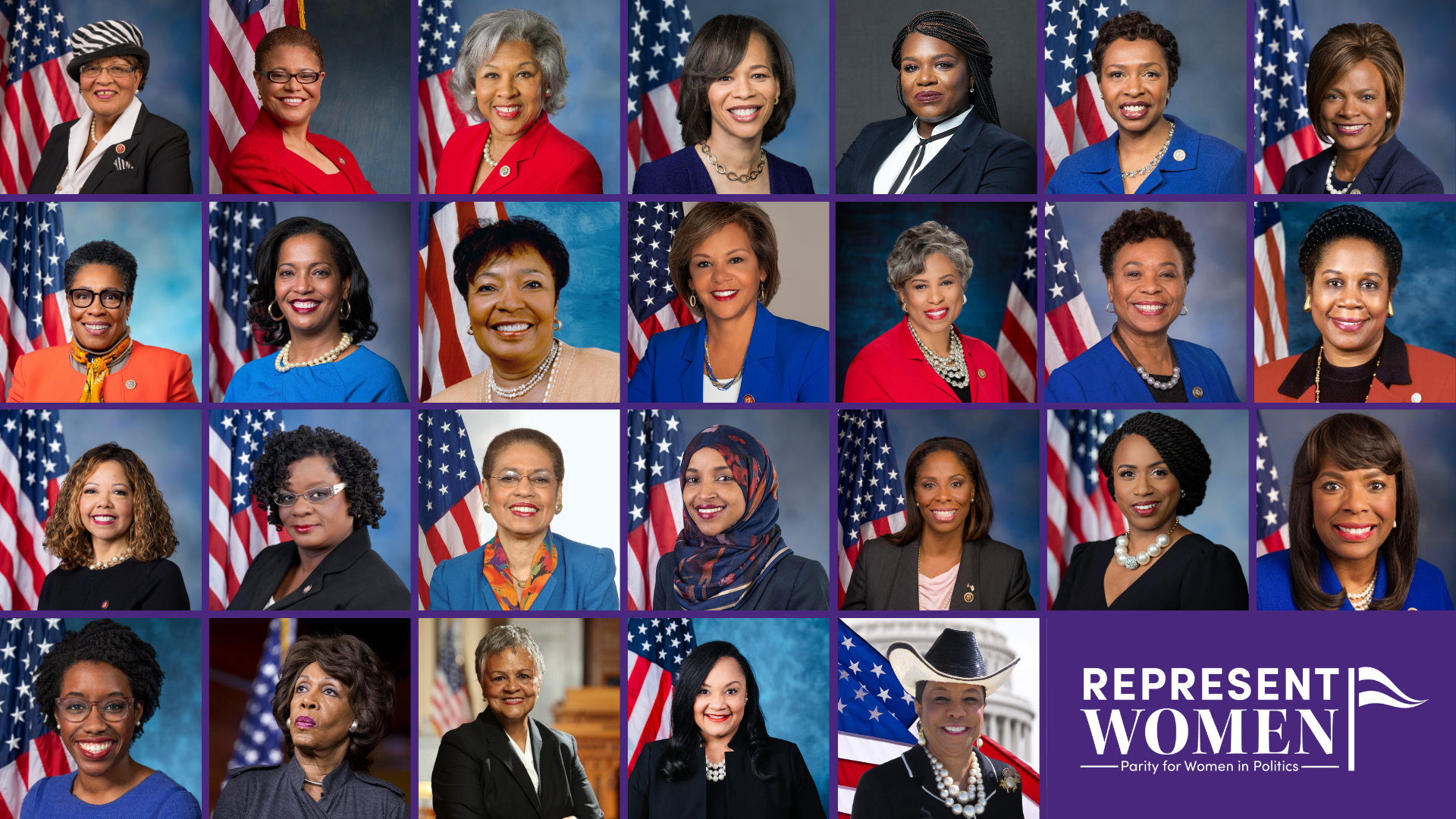 The first Black woman to ever take a seat in the House was Shirley Chisholmin 1968. She represented New York for seven consecutive terms and became one of the leading figures for racial justice, gender equality, class equity, and peace abroad. Chisholm also famously ran for president under the Democratic Party in 1972.

It is important to note that while Chisholm was the first African-American candidate to be endorsed by a major political party, she was not the first Black woman to run for presidency. In 1968 Charline Mitchell represented the Communist Party and entered the general election. Due to her political affiliation, identity, and election laws, her name was only placed on two state ballots.

How to Keep Celebrating Black History Month after February?

While Black History Month is a time to celebrate leaders and trailblazers from the community, we must remember that the fight for Black women’s fair representation and intersectionality is far from over. This past year has had many historic feats, but we are still far from a fair and reflective democracy. Learn about some of the electoral reforms and systems strategies which will help to level the political playing field and ensure equal representation for the Black community in our latest article from RepresentWomen Board Member, Michelle Whittaker.