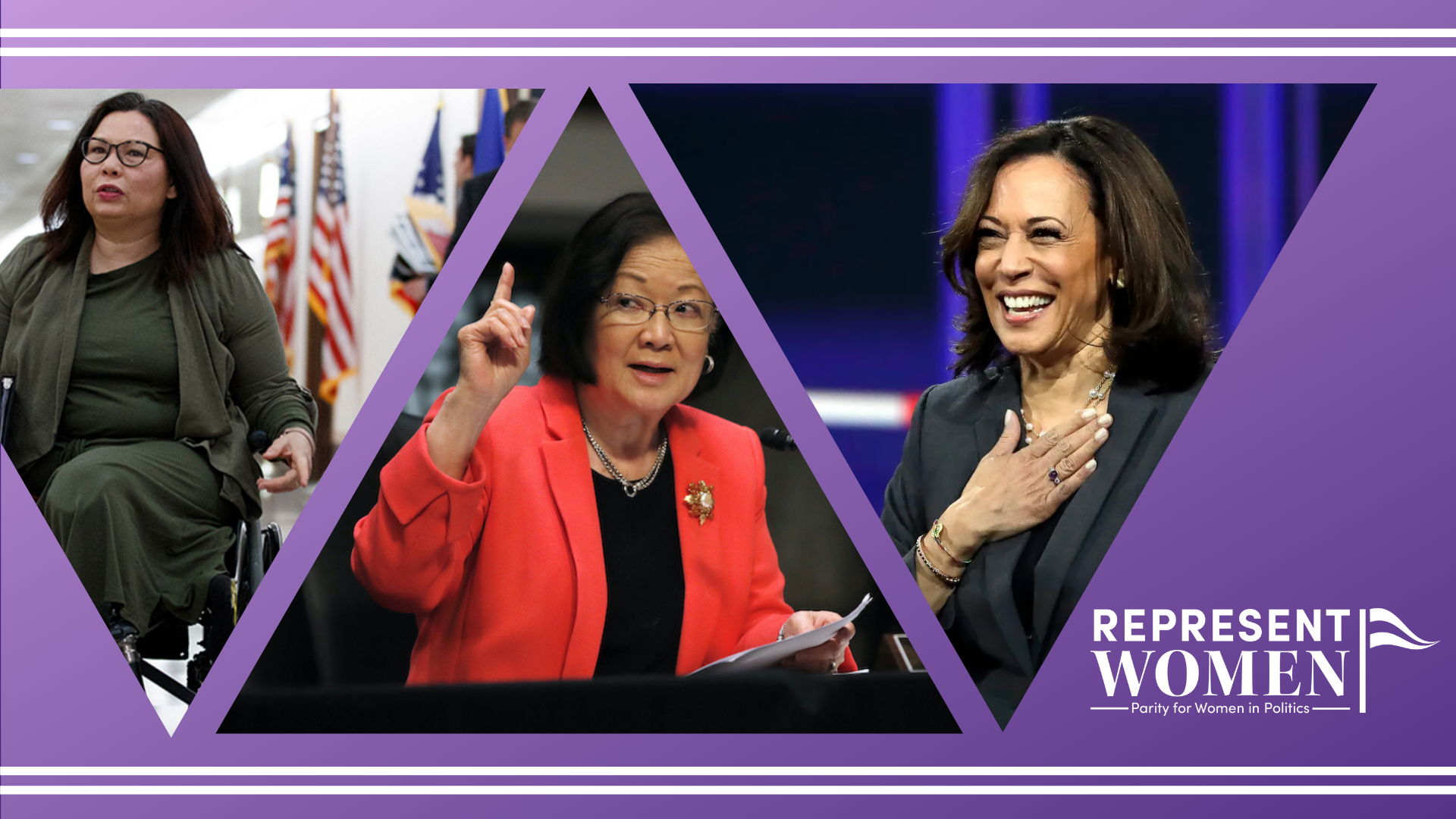 It’s time to celebrate Asian American Pacific Islander Month! But first, let’s take a look at what it means to be “Asian American”.

“Asian-American” is an expansive term, one that groups a variety of ethnicities into a single grouping. Unfortunately, many have come to associate this term only with people of East Asian descent (eg. Chinese, Korean, Japanese). In reality, the community also includes those who hail from places like India, Papua New Guinea, Afghanistan, and Cambodia. That is why when Asian-American Pacific Islander month is celebrated, we are celebrating an incredibly diverse group of people.

When it comes to the Senate, there have been a total of nine Asian Americans to serve in the office. Of these nine, our current incumbents are both women:

Mazie Hirono set many firsts when she was elected in 2013, one of them being the first Asian-American woman to serve in the Senate and the first woman to represent Hawaii in the Senate. Hailing from Fukushima, Japan, Hirono has worked hard as an immigrant to represent the Hawaiian community.

“People always want me to hide it in pictures. I say no! I earned this wheelchair. It’s no different from a medal I wear on my chest. Why would I hide it?” — Tammy Duckworth (IL-D) 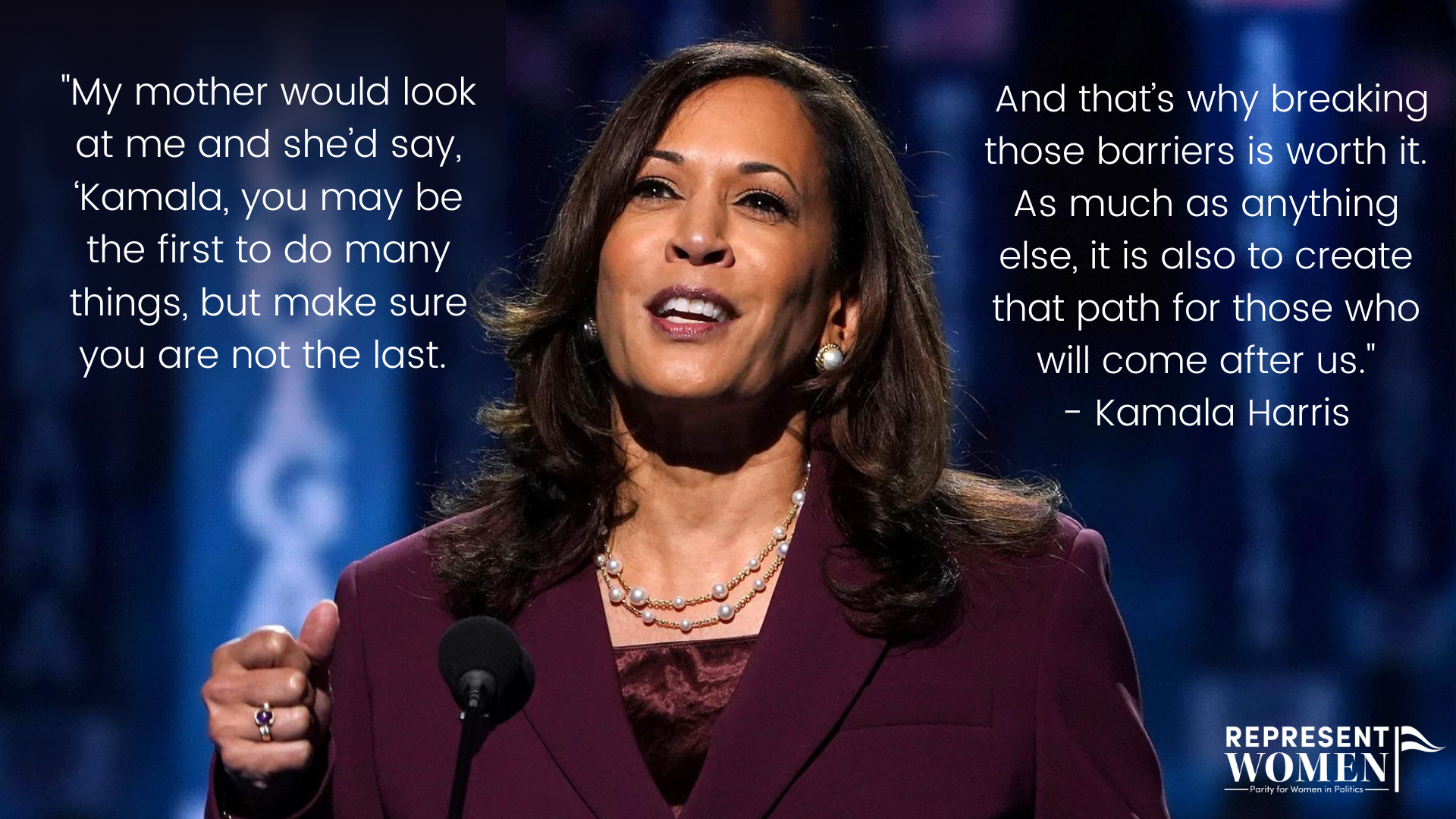 While Mazie Hirono was the first Asian American woman to take a place in the Senate, she was not the first to enter Congress. This title goes to Representative Patsy Mink, who entered the House in 1965. Patsy Mink was hailed as a groundbreaking congressmember when it came to gender-equality, laying much of the foundation for future reform. Perhaps her most famous work is the passage of Title IX, which required “all schools that receive federal funding to provide equal opportunities and benefits regardless of gender”. The legislation has since been re-named the Patsy T. Mink Equal Opportunity in Education Act and remains the only law explicitly granting women equality in the U.S.

In 2002 Mink passed away; but despite her death, she was still able to make an impact in electoral politics. During the 2002 November elections her name was still placed on the ballot, allowing her to win by a landslide.

Currently there are 16 Asian Americans in serving the House of Representatives, eight of whom are women: 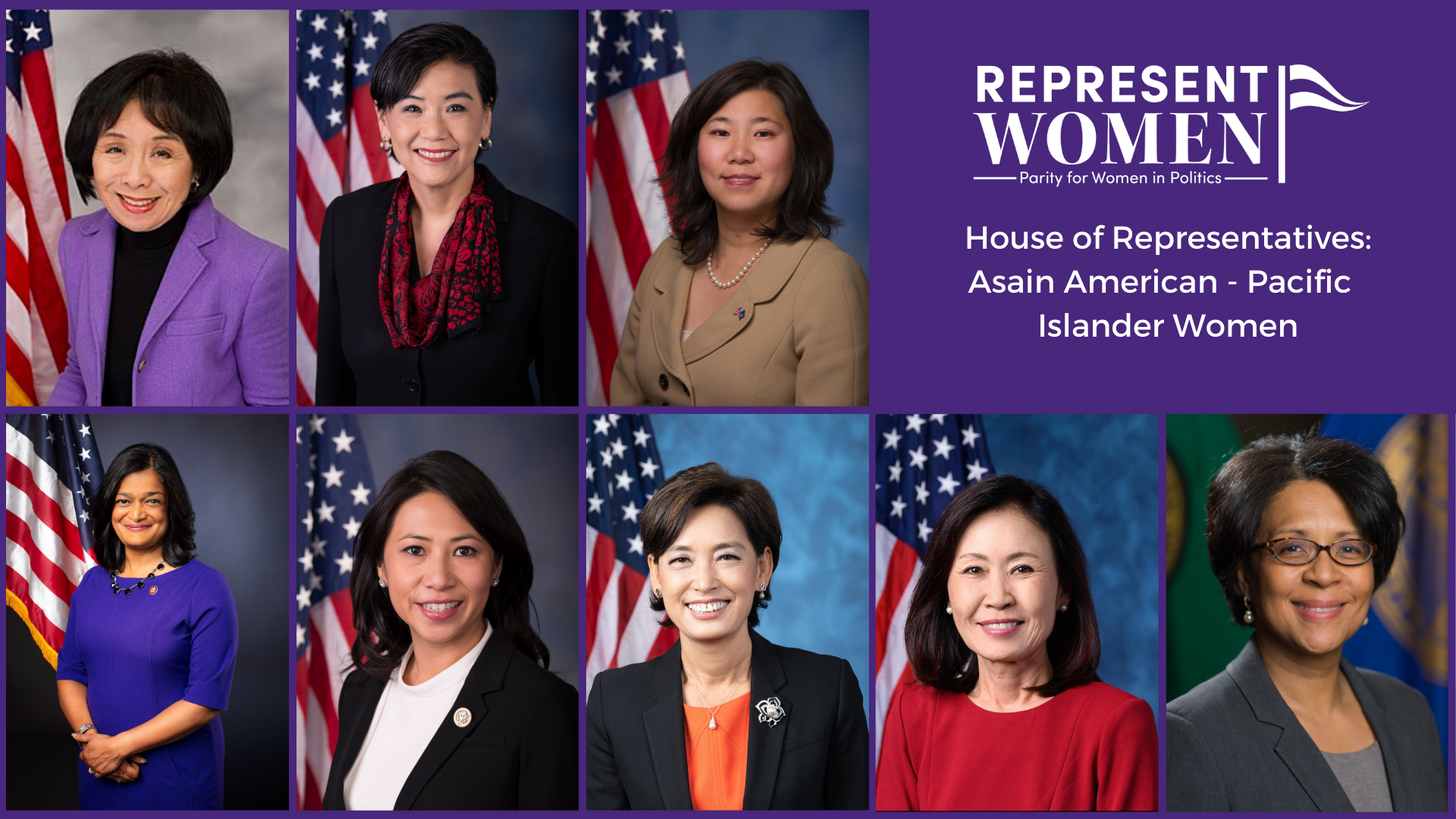 The 2020 Congressional election cycle resulted in three historic firsts for the Korean-American community. Young Kim, Michelle Steel, and Marilyn Strickland all became the the first Korean-American women to enter Congress at the exact same time. Said women have taken a stance against the rampant Asian-American hate crimes that have appeared with the pandemic-rhetoric.

Despite these historic victories for AAPI candidates and legislators, we are still far from a fair and reflective democracy. The AAPI community continues to be underrepresented, especially in terms of specific ethnic communities.

In order to address these issues of underrepresentation, the following strategies can be implemented in order to ensure greater diversity and representation within our electoral system:

There is still much room for improvement, but with these strategies we can continue to push forward.