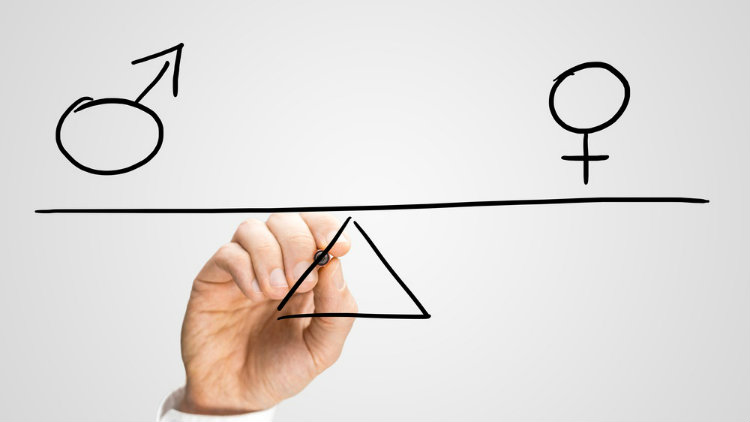 Representation2020, a project of FairVote, has just released its pre-election Gender Parity Index. It shows that on the eve of election 2016, in which we might elect our first female president, 49 of 50 states remain a long, long way from gender parity in elected office. Women constitute just 19% of Congress, 24% of state legislatures, 19% of mayors in our 100 largest cities, and a miniscule 12% of governorships across the country.

In order to understand the true extent of the problem and identify practices and structures that are associated with better representation of women, Representation2020 created the Gender Parity Index (GPI), which evaluates recent and current representation of women in each state’s congressional delegation, state executive offices, state legislature and local government to generate a score out of 100.  A score of 50 represents perfect gender parity.

The GPI highlights the regional disparities in women’s representation (with the South lagging behind), the structures associated with the election of more women to legislative office (multi-winner districts) and the specific areas (such as state executive or city offices) in which a state can improve its representation of women in office.

Our GPI also highlights just how slow progress is. In 2016, women’s representation improved slightly from 2015; the median state’s Gender Parity Score was 18.7 in October 2016 compared to 18.1 after the 2014 elections. As the figure below shows, the median state Gender Parity Score has increased very little over the years and remains well below halfway to gender parity. In 2016, only five states received a score greater than 30 points: Arizona, California, Minnesota, New Hampshire and Washington, with New Hampshire leading the pack with a score of 55.5. Meanwhile, seven states are less than one-fifth of the way to gender parity: Georgia, Louisiana, Mississippi, Pennsylvania, South Dakota, Utah and Virginia.

There may be some progress toward parity in the elections next week. Both New Hampshire and California will send a woman to the U.S. Senate regardless of the outcome of each state’s election, as incumbent Kelly Ayotte faces off with Governor Maggie Hassan in New Hampshire, and Kamala Harris and Loretta Sanchez compete in California. Additionally, multiple women are challenging male incumbents for their U.S. Senate seats: Ann Kirkpatrick in Arizona, Kate McGinty in Pennsylvania, Deborah Ross in North Carolina, Patty Judge in Iowa and Tammy Duckworth in Illinois. Sue Minter is currently competing in Vermont’s gubernatorial race, and hundreds of women are seeking seats in the U.S. House and in state legislatures

Even with a new batch of female legislators in 2016, the chances of reaching parity at the current rate of change are remote to nonexistent. And, far from being a leader for gender parity, the U.S. is falling further behind the rest of the world. The U.S.’ ranking among all countries for the representation of women dropped to 96th in 2016, from 44th in 1995.

In order to speed up progress towards gender parity, structural reforms that complement current strategies are needed. First, political institutions like political parties, PACs and donors need to set targets for the number of women they actively recruit and support in their run for public office. Second, we need to change the way we carry out our elections with reforms such as ranked choice voting (RCV) and multi-winner districts, since past research has shown that both of these reforms boosted women’s election to public office. Finally, we must consider internal legislative measures to make serving in public office more accessible to women such as on-site child care, paid leave, and virtual legislative sessions.

Changing the electoral system to one that welcomes women’s participation in government will be the catalyst the country needs in order to achieve gender parity in the United States.