The status of women's representation in 2022 READ MORE

Explore strategies that are working around the world READ MORE

We imagine a healthy 21st century democracy in the United States, with gender-balanced representation in elected and appointed positions, at every level of government.

Electing more women to government will strengthen our democracy by:

Women make up more than half of the U.S. population, yet the majority of elected and appointed positions in government are held by men. Women face barriers as candidates and as elected officials.

Political insiders control who gets recruited to run for office, partisanship and winner-take-all voting often determines who wins, and antiquated legislative rules impact who can serve and lead.

The problem isn't just convincing more women candidates to run for office. The problem is there are structural and institutional barriers that limit women's odds of success at every stage of the electoral process. 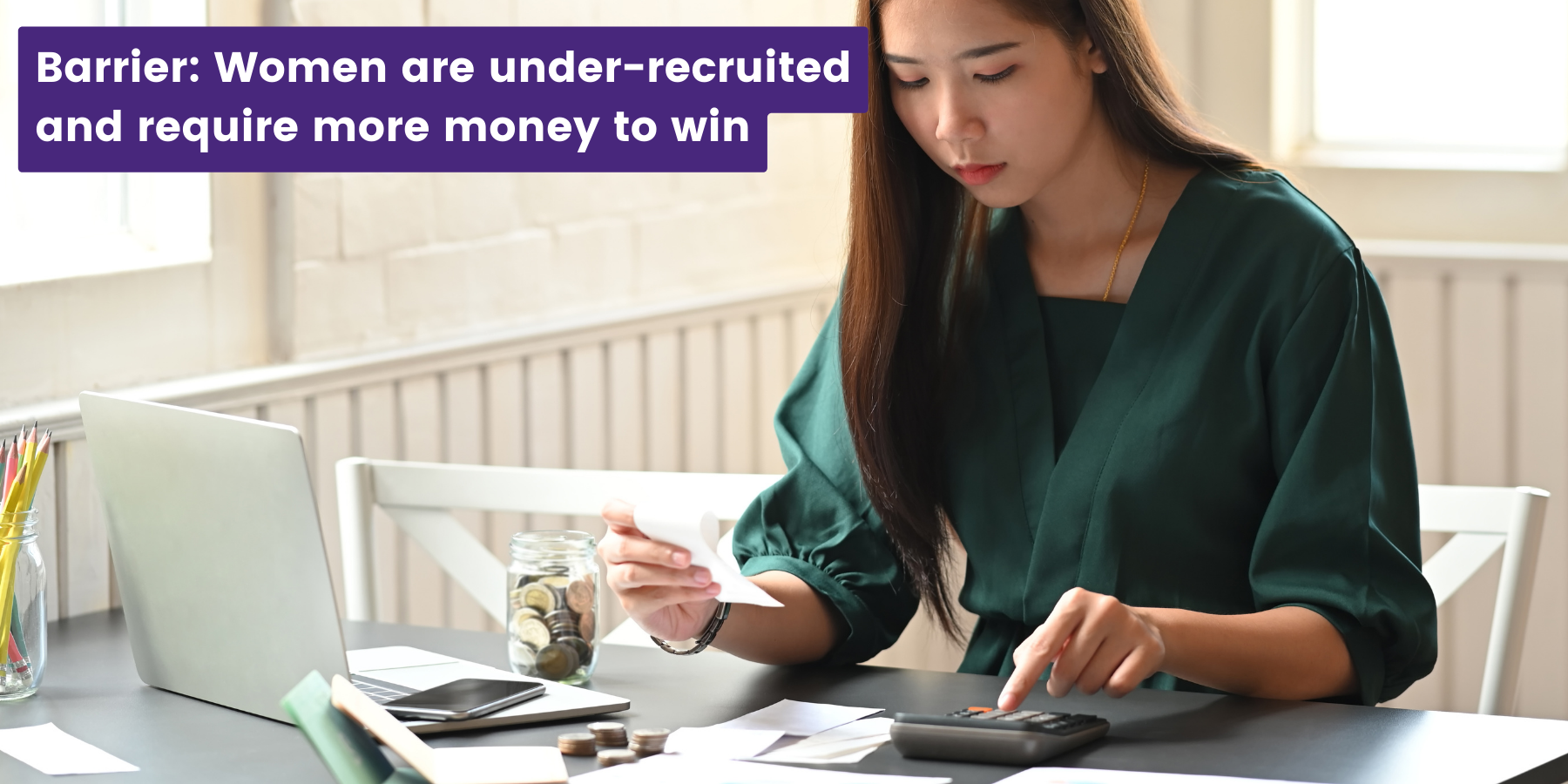 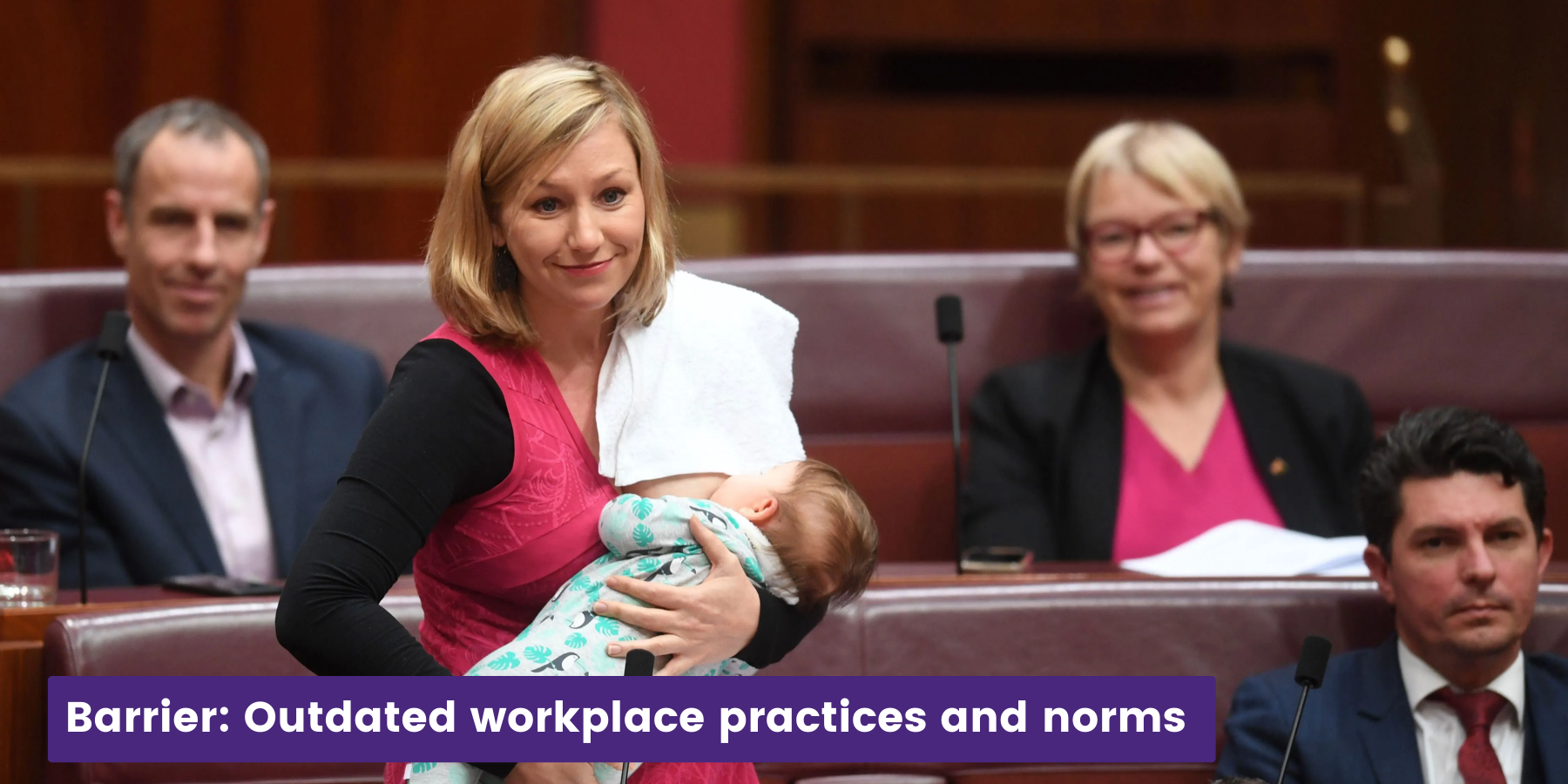 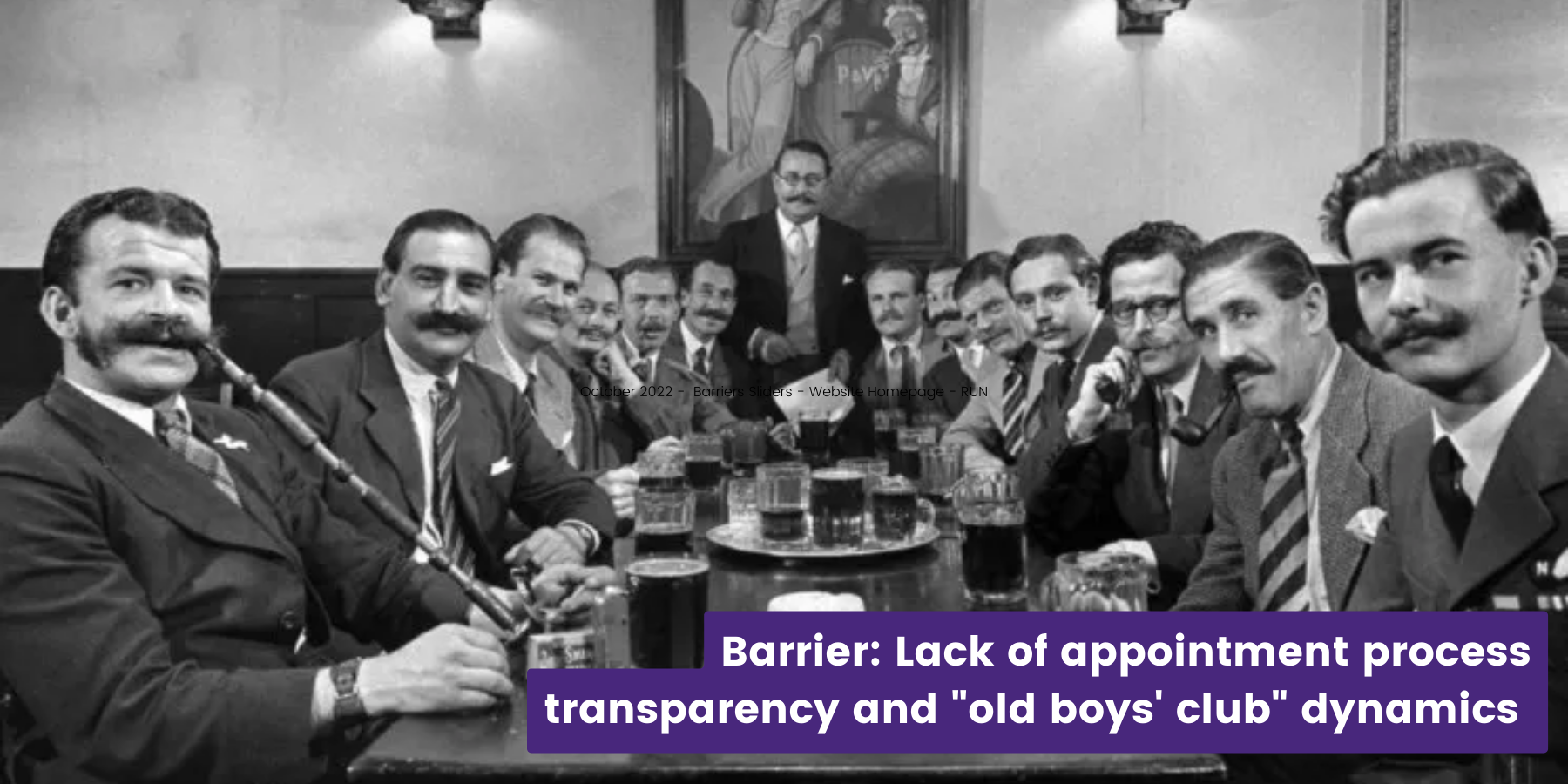 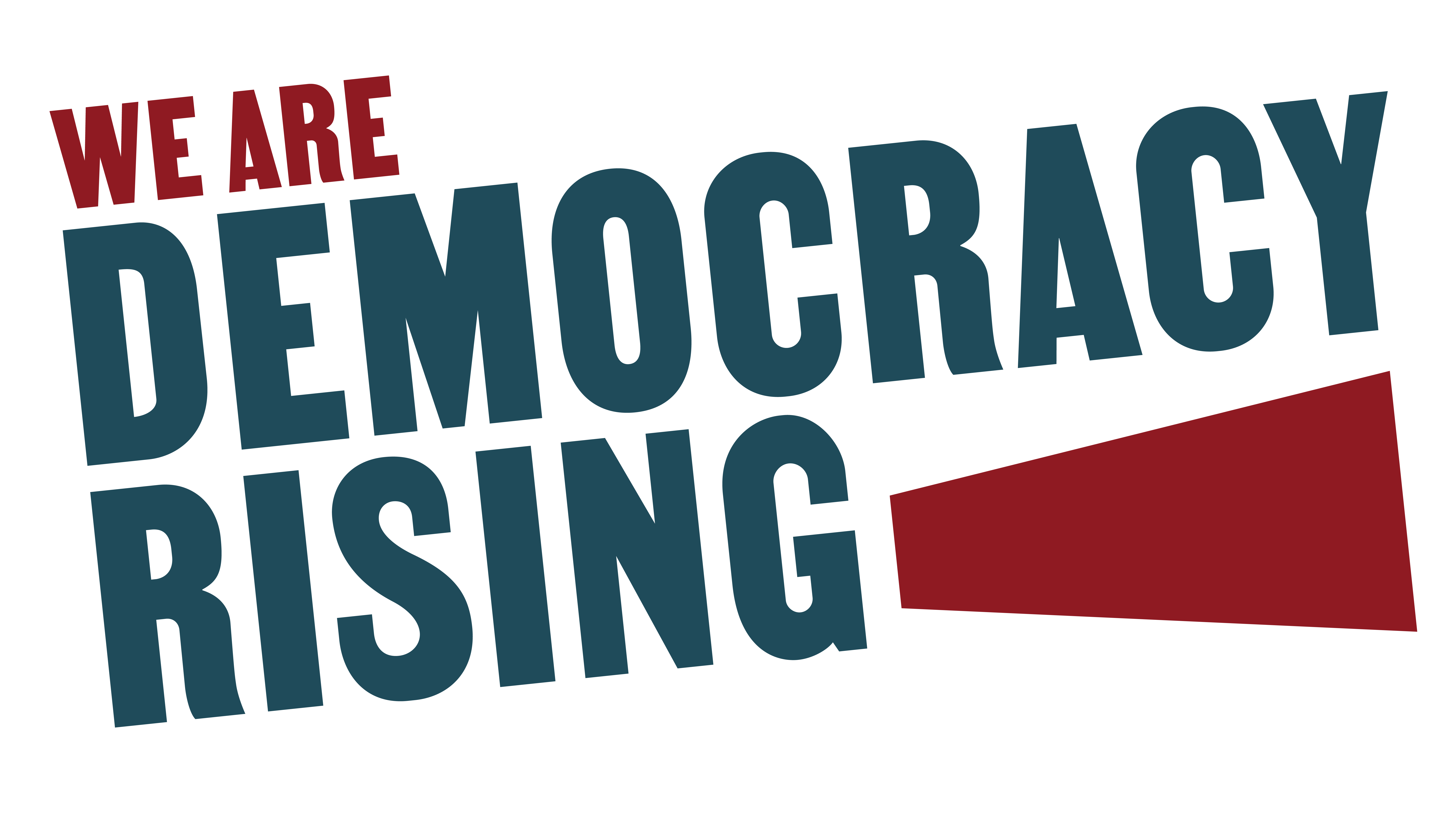 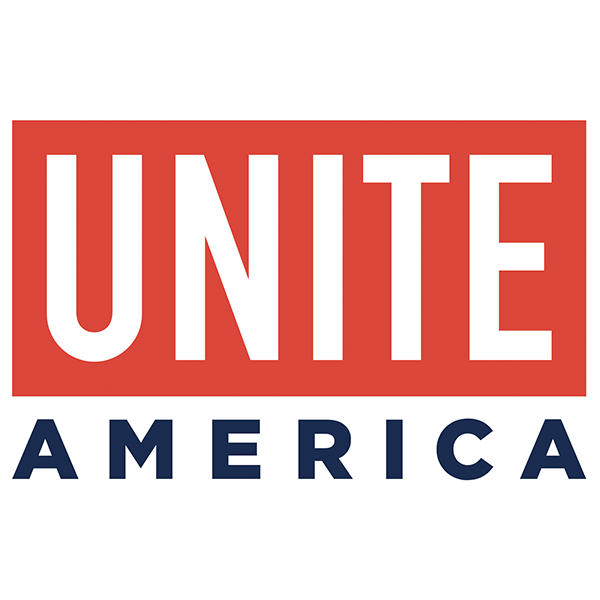 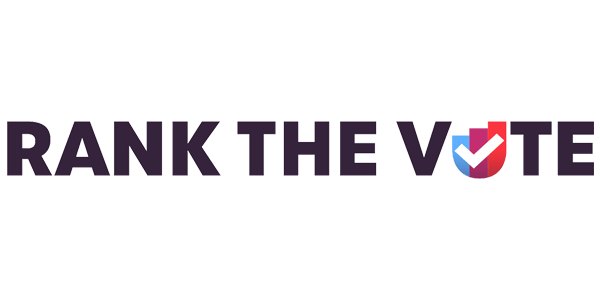 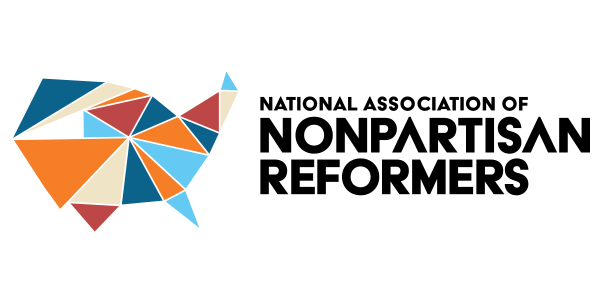 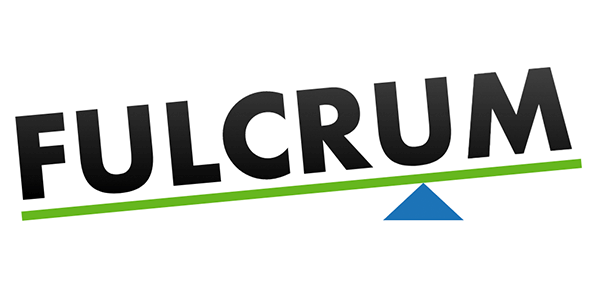 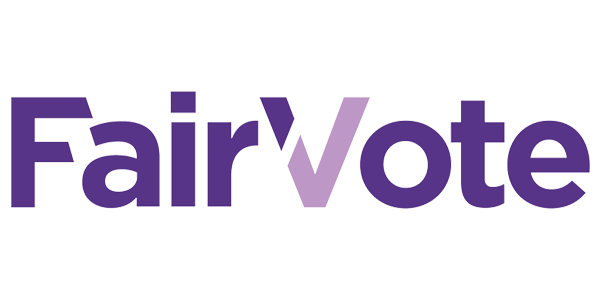 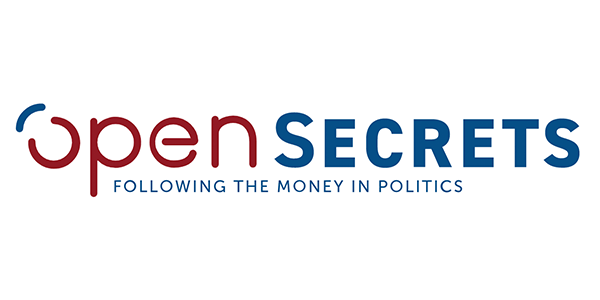 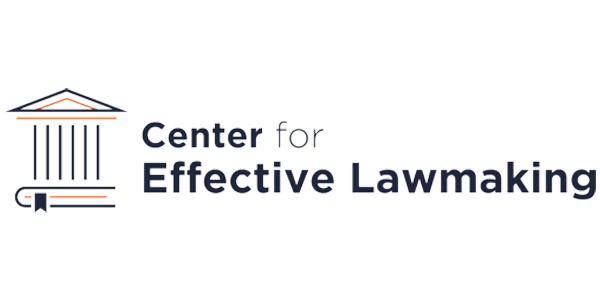 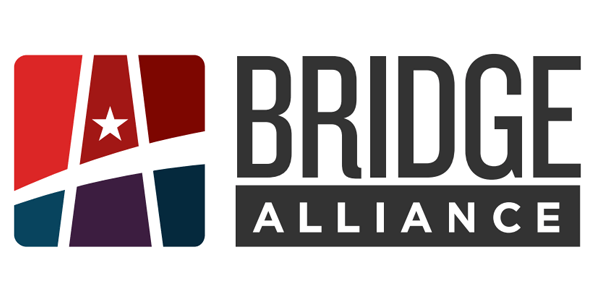 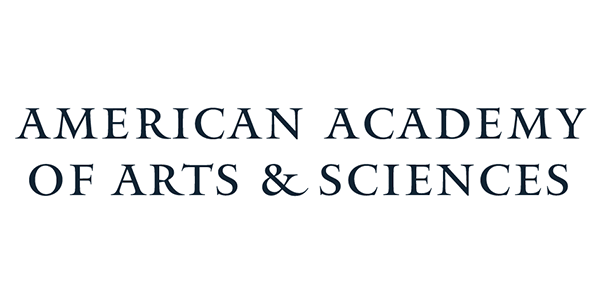 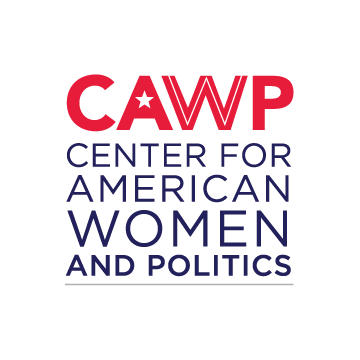 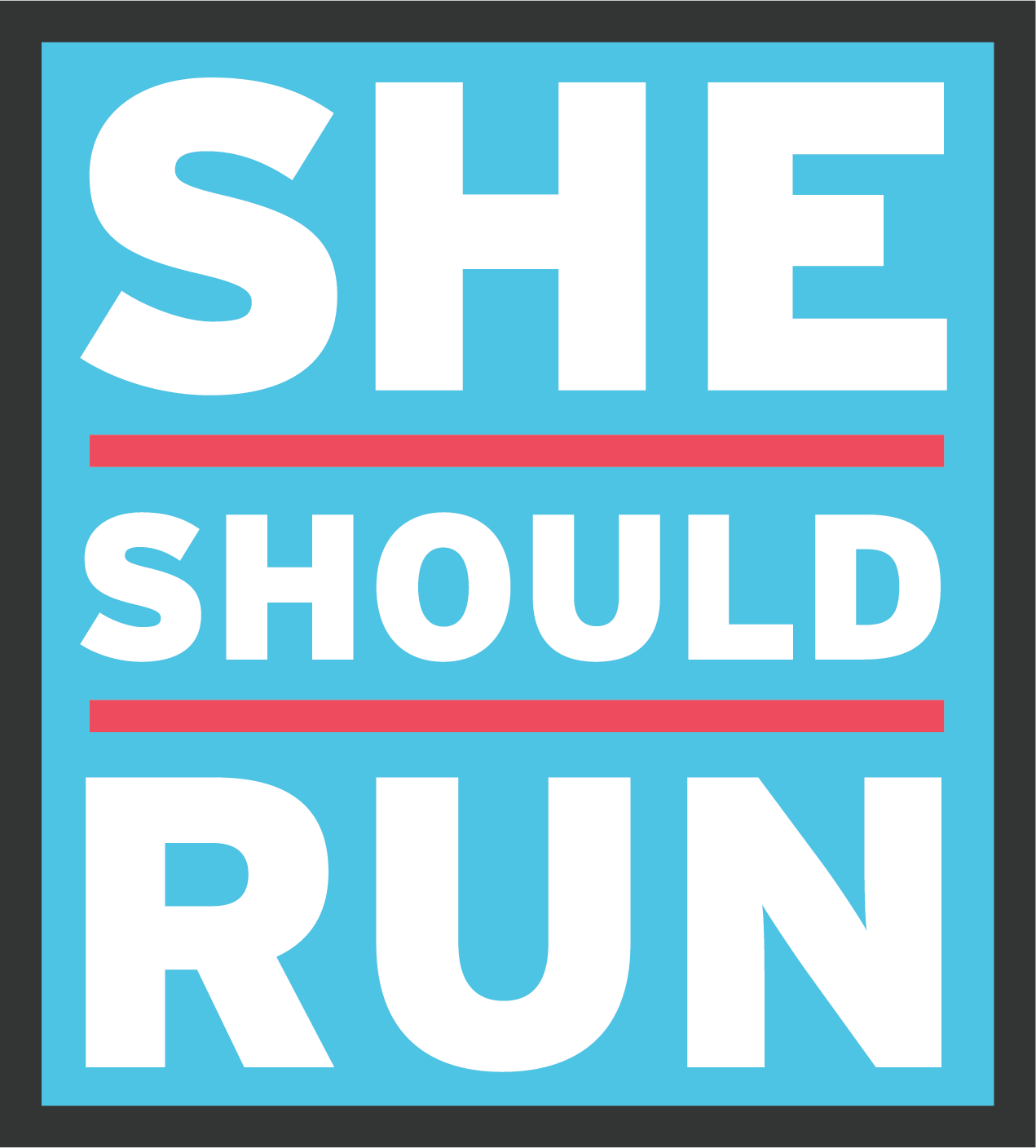 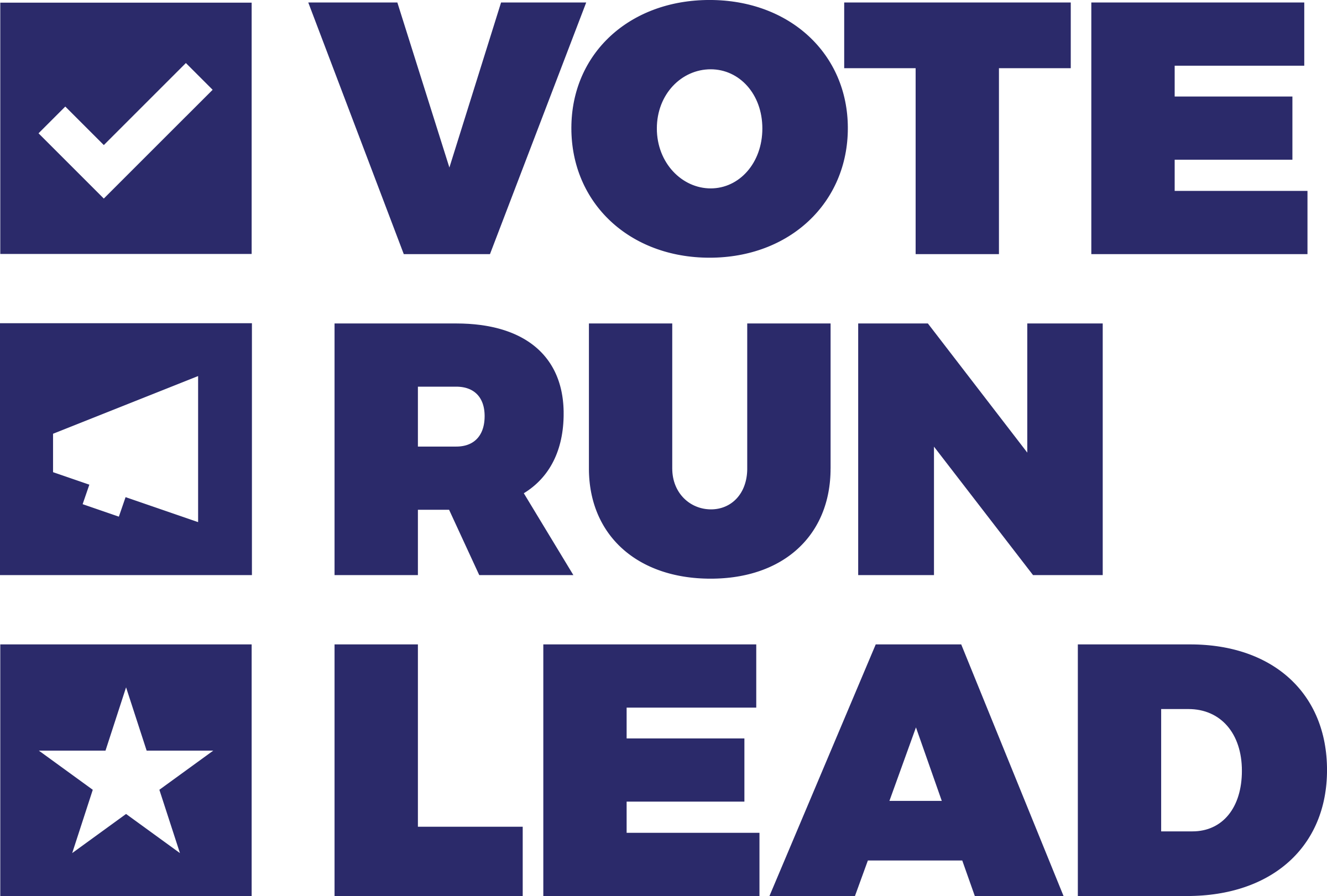 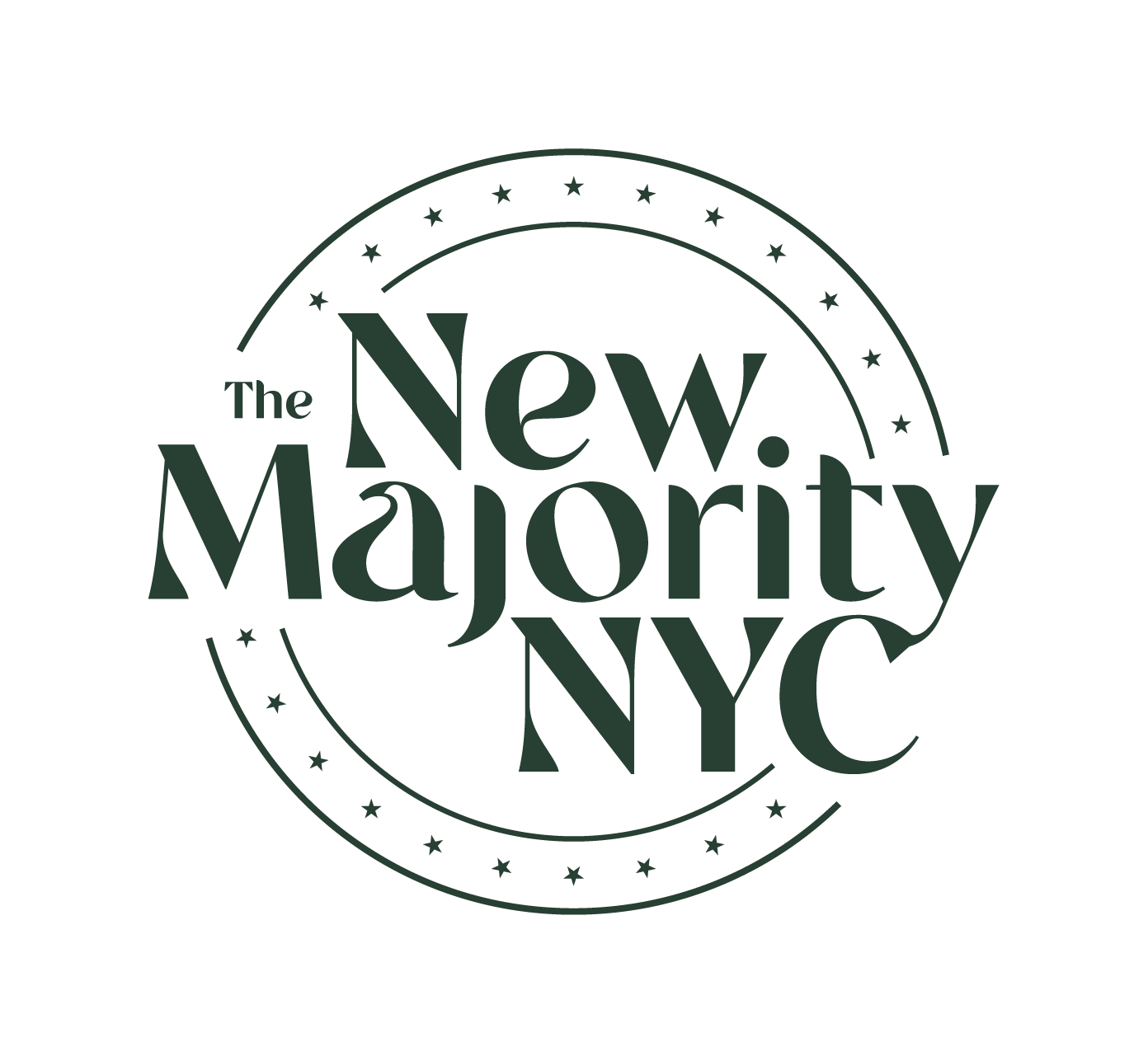 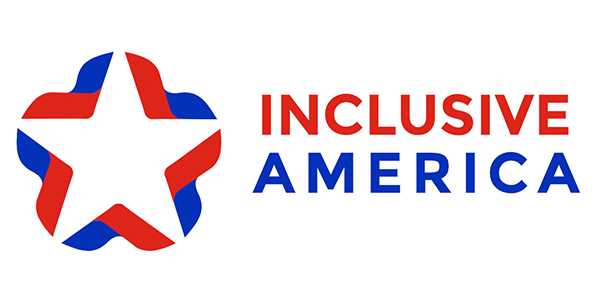 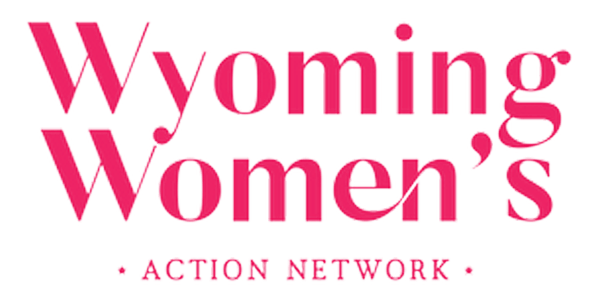 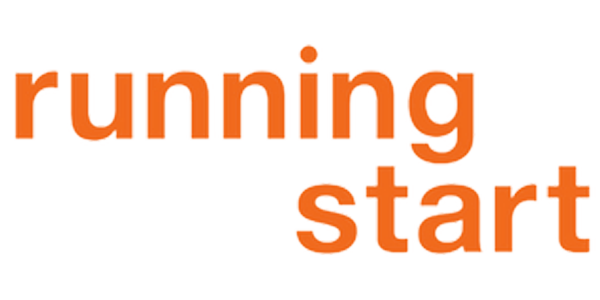 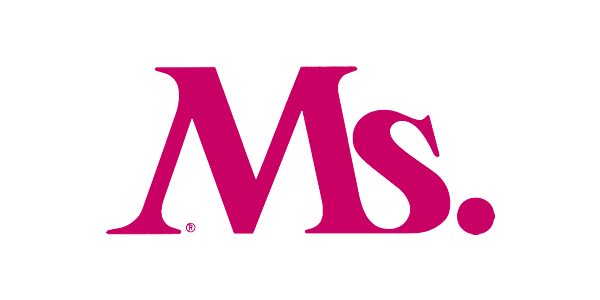 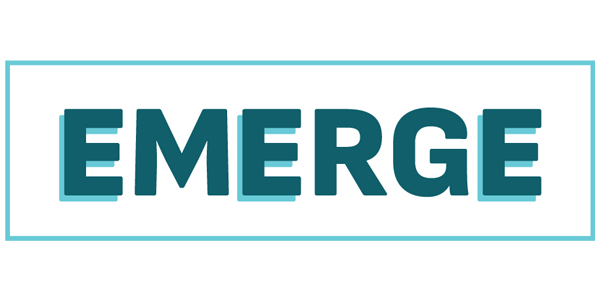 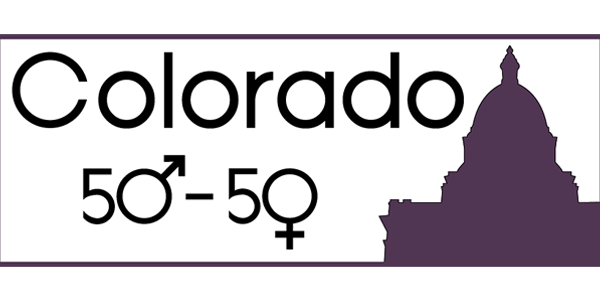 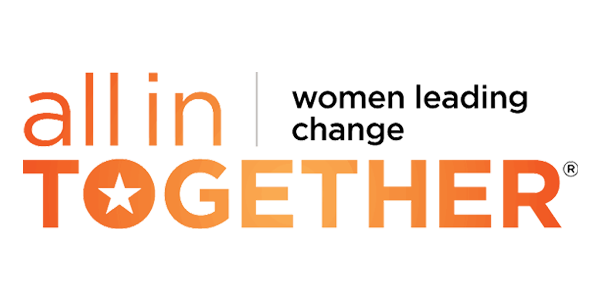